Apple will launch new versions of its operating systems for Macs, iPhones and probably the HomePod. There is also the possibility of new entry-level MacBook Air and refreshed iPad Pros 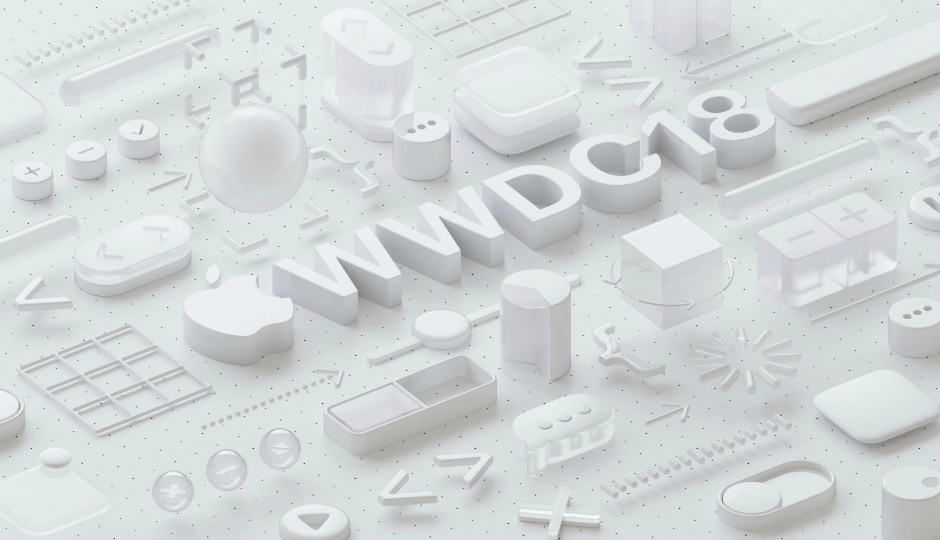 WWDC, Apple’s annual developers conference will kick off on Monday, June 4 till Friday, June 8. The Cupertino giant will hold the conference once again at the McEnery Convention Center in San Jose, California.

Apple will hold a keynote address on Monday, June 4 where the company is expected to unveil the next iteration of its operating systems. iOS 12, macOS 10.14, tvOS 12, watchOS 5 as well as new firmware for HomePod.

There is also likely to be a ‘One more thing’ moment at WWDC this year as there are strong rumours of an entry-level MacBook Air along with a new lineup of iPad Pro models equipped with Face ID.

Apple has opened registration for the event and developers can register to attend from today. The registration will be open till March 22 10AM Pacific Time. However, registration alone is not confirmation. Like every year, Apple will choose WWDC attendees based on a lottery system.

Tickets to WWDC will be priced at $1,599 (roughly Rs 1 lakh) and only those who win the lottery will be eligible to buy the ticket. Developers must be a part of the Apple Developer Program or Apple Developer Enterprise Program as of March 13, 2018 to enter the lottery.