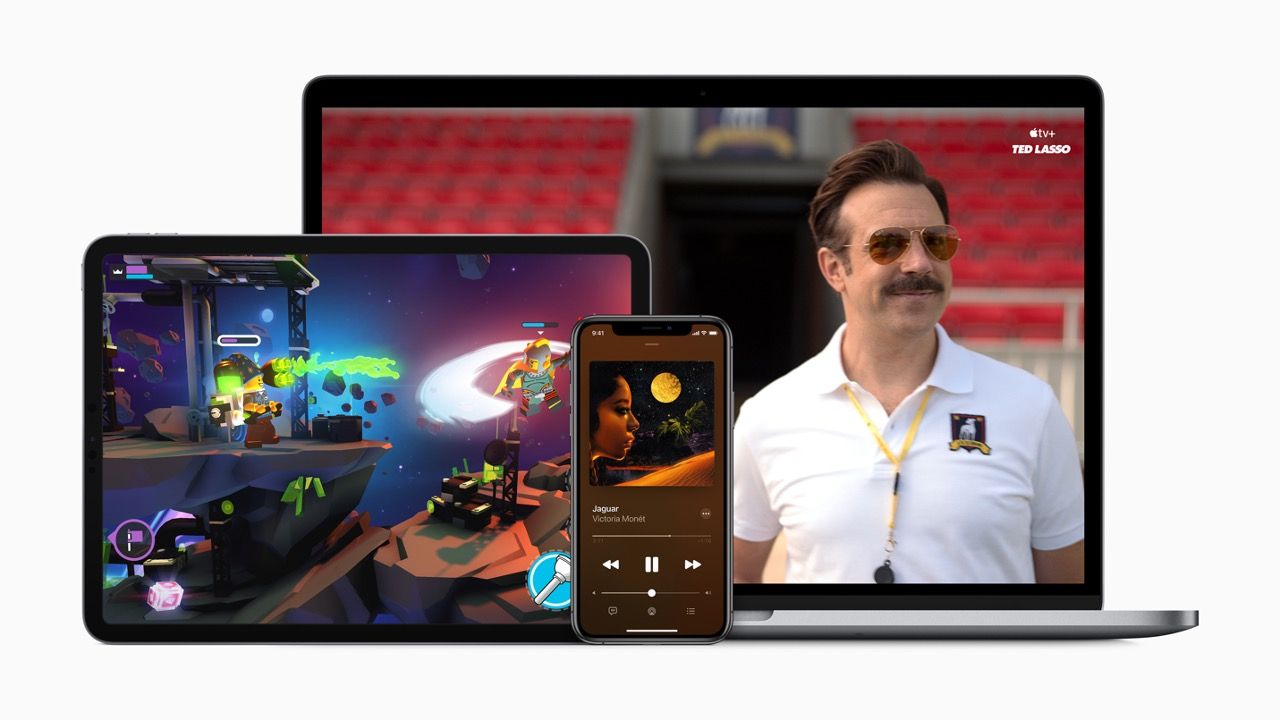 The Apple One subscription service is official as it brings all of Apple’s services under a single umbrella. This comprehensive bundle includes a subscription to Apple Music, Apple TV+, Apple Arcade, iCloud and more across three different tiers of plans-- Individual, Family and Premier.

“Apple One makes enjoying Apple subscription services easier than ever, including Apple Music, Apple TV+, Apple Arcade, iCloud, and more. With Apple One, you can access the best of Apple entertainment across all your favourite devices with one simple subscription,” said Eddy Cue, Apple’s senior vice president of Internet Software and Services. 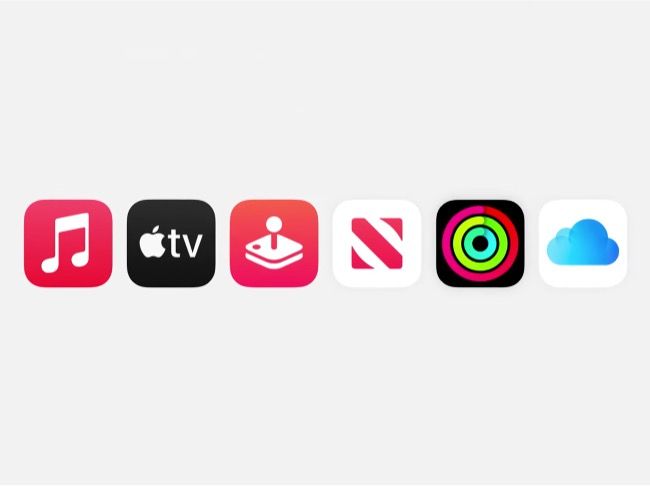 Apple One Pricing and availability

Apple One subscription is being offered in three tiers with the Individual plan priced Rs 195/month and the Family plan priced at Rs 365/month. The Premier plan isn’t available in India yet and there’s no word on when it will be available outside the US, the UK, Canada and Australia.

All the three Apple One subscription plans will go live starting this fall with the Individual and Family plans making it to 100+ countries. Apple One is a comprehensive subscription plan by the company that brings together all of its services under a single plan. This includes a subscription to Apple Music, Apple TV+, Apple Arcade, Apple News+, Apple Fitness+ and iCloud.

Additionally, Apple will offer a 30-day trial for services that users haven’t subscribed to already.

Being a comprehensive service, Apple One subscription does away with the hassle of maintaining and paying for all the Apple services every month. Instead, users can now just subscribe to Apple One and get access to all the entertainment and cloud storage services by paying up just one time.

We compared the prices of Apple Music, Apple TV+, Apple Arcade and iCloud services individually to get an idea as to how much can a user save by subscribing to Apple One instead of paying up separately for the four services.

Apple Music, Apple Arcade and Apple TV+ are priced at Rs 99 for the monthly individual subscription while the iCloud storage is offered in three tiers-- 50GB for Rs 75, 200GB for Rs 219 and 2TB of Rs 749. Adding up the individual Apple Music, Arcade and TV+ plans along with 50GB iCloud storage, it totals to Rs 372. However, the Apple One Individual plan is priced at Rs 195 which means a saving of Rs 177. Similarly, by choosing the Family plan, Apple users will save Rs 200 per month.