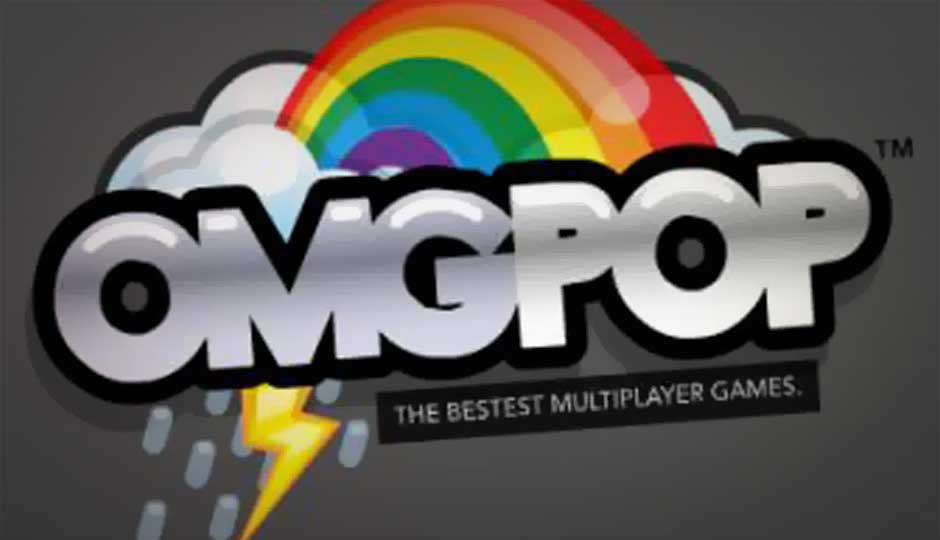 Zynga to close down OMGPOP next month; Draw Something franchise survives

Zynga has announced shutting down OMGPOP.

Zynga has announced shutting down OMGPOP, the game development studio behind the popular game Draw Something. The company had recently announced closing down four of OMGPOP games - Cupcake Corner, Gem Rush, Pool World Champ and Snoopson- on its player support forum.

OMGPOP.com will be officially closed down September 30, 2013. However, users can continue to play Draw Something, Draw Something 2 or Draw My Thing after OMGPOP.com has been shuttered.

“Our goal at Zynga is to give players the opportunity to play the most fun and social games. With this goal in mind, we have decided to close OMGPOP.com to make way for new and exciting gaming opportunities,” says the company on the support forum.

“We regret that this decision will affect some of our players, but we invite you to visit Zynga.com and try some of our other games.”

Zynga had acquired OMGPOP last year in a $200 million deal. According to a TechCrunch report, the OMGPOP team had been trying to buy back the site or continue it but Zynga refused to do so.

The report further says multiple OMGPOP team members tried to buy back the website, games and intellectual property. The members were even ready to buy whatever Zynga was willing sell, even if it did not include the popular Draw Something or user data. Some members offered to work free for the OMGPOP.com. But Zynga declined to do so.

After parting ways with Facebook, Zynga has been struggling to maintain its early growth. The company kicked off 2013 with shutting down 11 gaming titles including PetVille, Mafia Wars and ForestVille. Back in April, Zynga announced closure of Ville, Empires & Allies, Dream Zoo, and Zynga City on Tencent.