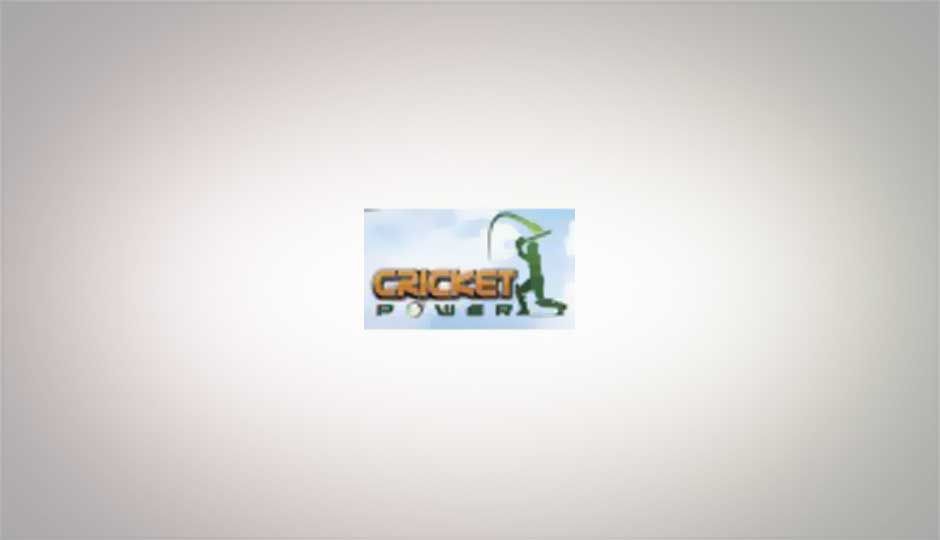 In Zapak’s words, if you play with all the participating countries and their assigned teams, and follow the World Cup schedule, then “it’s the closest you can come to reality and thus providing a perfect chance for you to bring the World Cup home.”

“Cricket Power aims to immerse the cricket frenzy gamers with all the on-pitch drama, intensity and excitement of fiercely competitive international cricket. Gamers can now indulge in scoring wickets or making the last winning run, saving deliveries and experiencing the thrill of hitting sixes. The game lets its users to experience the same adrenaline rush as their favourite players on field.”

Intel 12th Gen P series vs U series: which one to choose and why Previous Post
MacBook ‘Pro’ 13-inch – Now with slower storage? Next Post