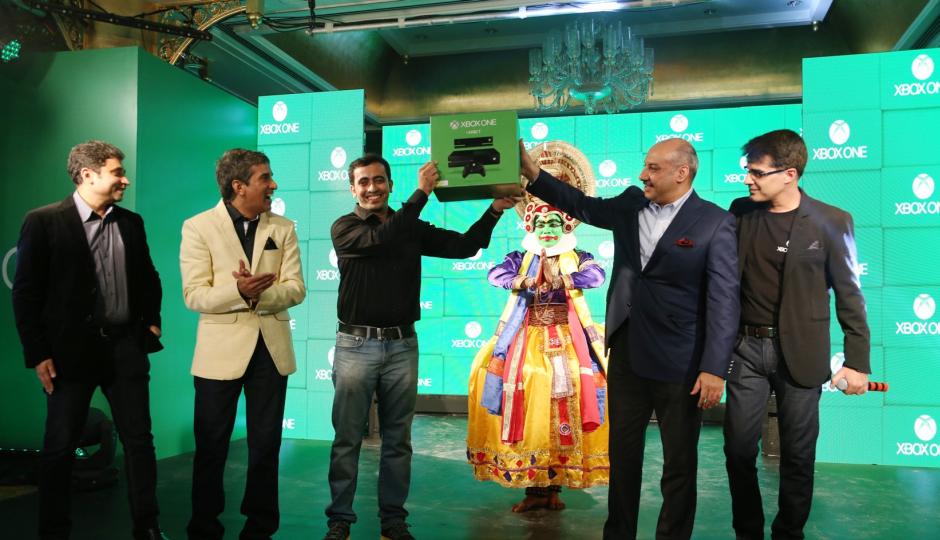 Microsoft has finally launched the Xbox One gaming console in India. It's currently Amazon exclusive and starts at Rs. 39,990.

Xbox lovers rejoice! Microsoft has officially announced the launch of its latest Xbox One in India. The Xbox One is exclusive available via Amazon.in with price starting at Rs. 39,990. The unit with Kinect is priced at Rs. 45,990. Amazon is offering gift card worth Rs. 4,000 with the new Xbox One as introductory offer.

The Xbox One brings some exclusive games line up including Forza Horizon 2, Forza Motorsport 5, Dead Rising 3 and Ryse: Son of Rome. Popular third-party games will also be available on Xbox One with early exclusivity for downloadable content in “Call of Duty: Advanced Warfare,” “FIFA 14,” “Battlefield 4” and more. Some major launches such as “Halo-The Master Chief Collection and “Sunset Overdrive” are also expected on the One this year.

Microsoft had announced the Xbox One in last year. The latest gen gaming console features 8-core CPU, 768 GPU cores, 8GB 2133 MHz DDR3 system memory and 500GB hard drive. Other notable features of the Xbox One include controller compatibility with PC, Smartglass integration and TV integration. Microsoft has added some local apps such as Bigflix, Gaana and Hungama in the Xbox One.

“The hotly anticipated, new-generation games and entertainment system from Microsoft brings the biggest blockbuster games, the most advanced multiplayer experience, games plus entertainment like live TV, Skype, sports, fitness, music and movies, all to one single device at the center of your living room and available at the command of your voice, powered by Kinect. It’s time to experience and celebrate the power of the all-in-one gaming and entertainment device,” says Anshu Mor, Director, Interactive Entertainment Business at Microsoft India.

Also read: Xbox One vs PS4 at a glance