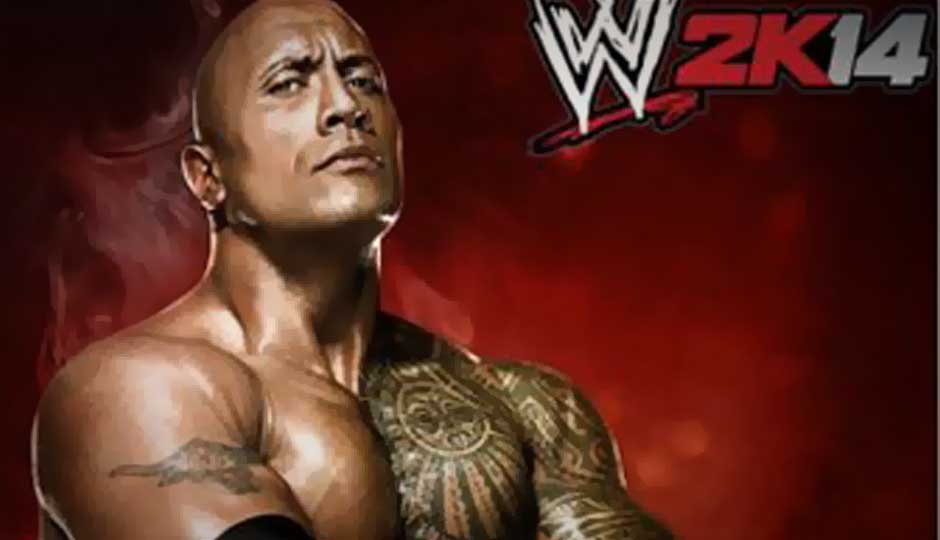 e-xpress Interactive Software Pvt.Ltd has announced the launched the Xbox 360 and PS3 versions of WWE2K14 in India for Rs.2499.

e-express Interactive has pointed out that the price point is kept at Rs.2499 bearing in mind the upcoming festive season. They also claim that WWE game is very popular with Indian consumers and is one of the best selling title year after year.

The Pre-order bonuses for WWE2K14 have already been announced which include the Ultimate Warrior Pack DLC, Double sided poster of WWE Superstars The Rock and Ryback along with an epic opportunity to win the WWE Championship title signed by the WWE Superstar Ryback.

WWE2K14 will be available across India from 1st November 2013 on PlayStation 3 AND Xbox 360 at Rs. 2499 via e-xpress Interactive Software Pvt. Ltd. 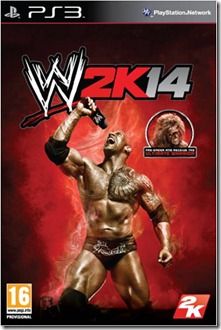 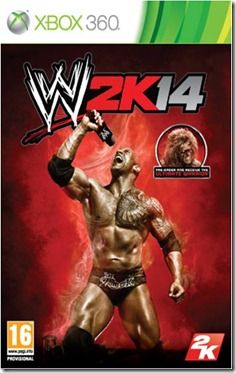