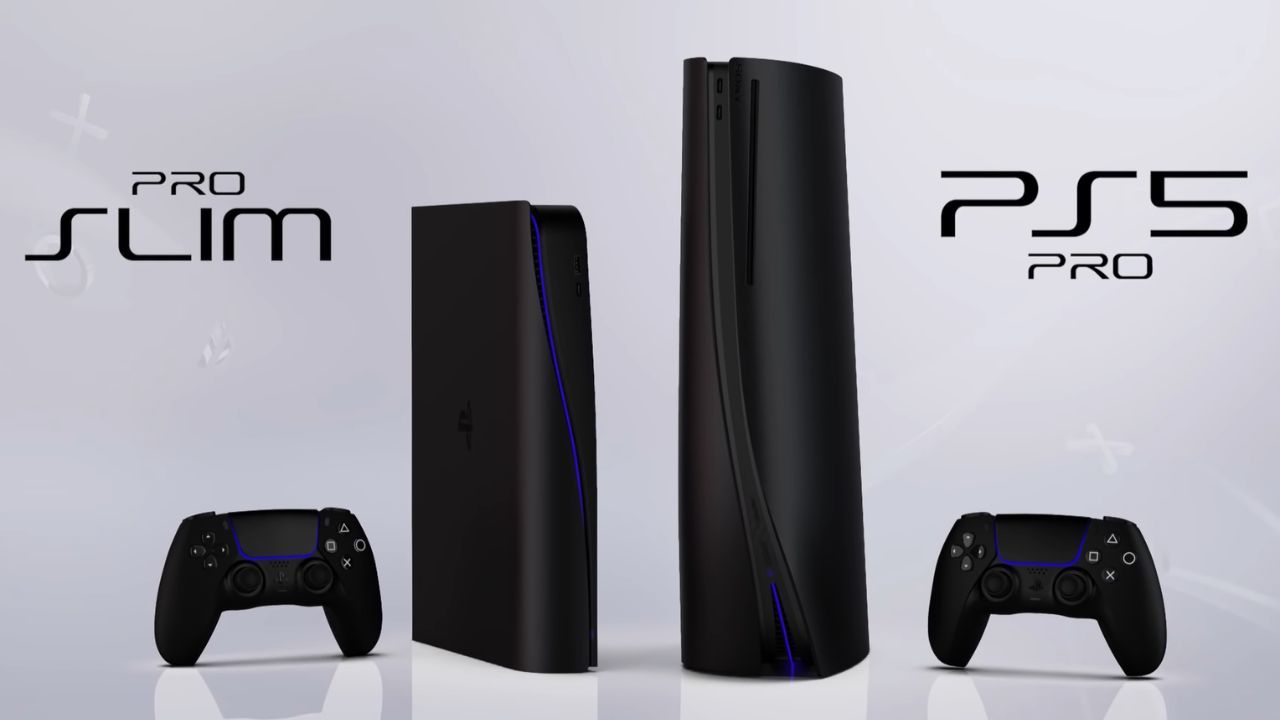 A recent report from an anonymous source reveals new information about Sony's upcoming home console. The source claims that Sony plans to release a new model of the PS5 as early as April 2023, which would be approximately two and a half years after the original version was released in late 2020. The likelihood of this new model is a Pro version rather than the rumoured "slim" version is said to be very high. 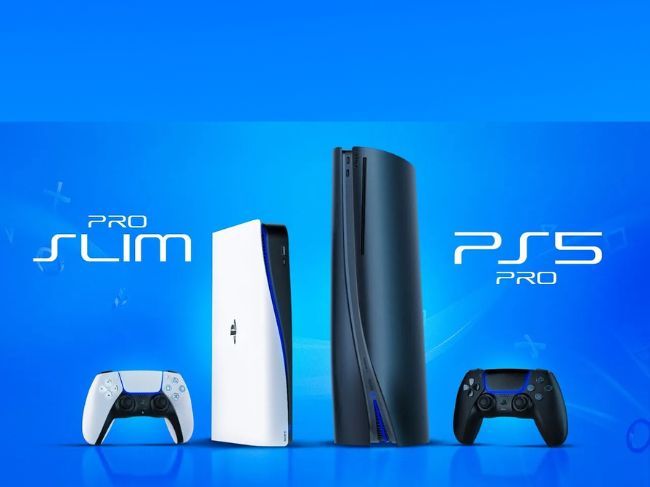 Additionally, there are rumours about an increase in performance for the new model. It is known that the current PS5 uses a fan and liquid metal compound for cooling, which has recently sparked some controversy.

However, it is speculated that Sony may replace the current cooling system with liquid cooling or "watercooling" which is commonly found in gaming PCs in the next generation. This would likely result in improved heat management, allowing the console to handle a more powerful chip without overheating. This change in cooling may also imply a redesign, but it will be unclear until more information is released. 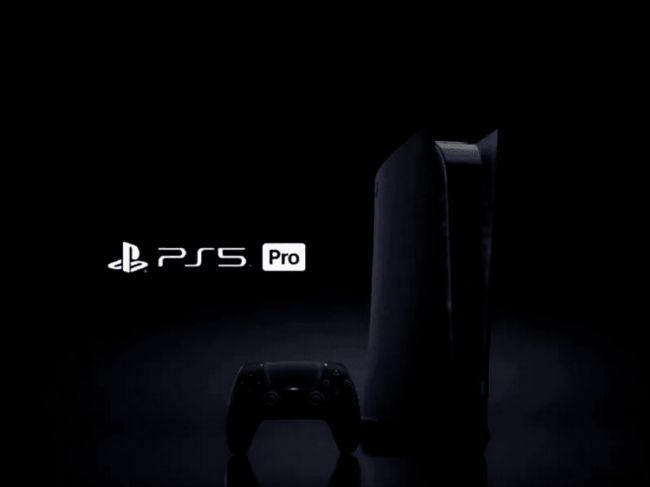 It is believed that the Sony PS5 pro could be priced around ₹40,000 to ₹50,000 in India. This will be confirmed once the product actually launches.