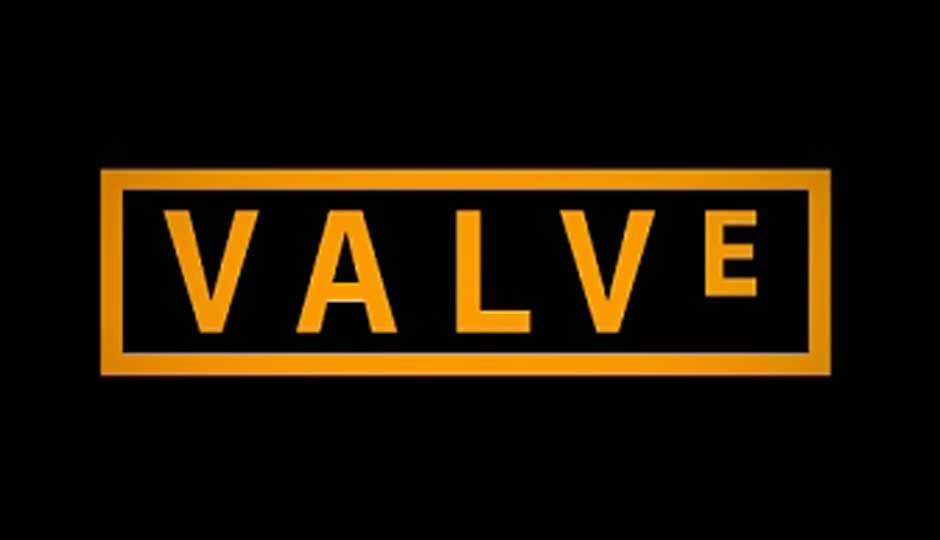 Valve will not showcase anything at E3 2013

VP of marketing for Valve, Doug Lombard said, "Valve is not exhibiting at E3 this year." The information comes in response to an email sent to Lombard by fan page, Valve Time.

If it wasn’t enough that Nintendo won’t have a major press conference at E3 2013, new information also confirms that Valve won’t be showcasing anything at the expo. So, if you thought that you’d get some more information about the Steam Box, the next Left 4 Dead or the most-hoped-for Half-Life 3, you will probably be feeling terribly disappointed right now, just as we are.

The information comes in an e-mail repose by VP of marketing for Valve, Doug Lombard to fan page, Valve Time, where Lombard says, “Valve is not exhibiting at E3 this year”. It is possible that the company is working on some next-gen gaming titles (please let that list include Half Life 3!). It is also possible that a lot of developers won’t showcase much as all the attention will be diverted towards the next generation consoles, the PS4 and the Xbox 720.

E3, the Electronics Entertainment Expo is considered the Mecca of gaming and takes place at the Los Angeles Convention Center. This year, the E3 will happen from June 11 to 13. The highlight, as mentioned earlier will be the PS4 and the Xbox 720. Nintendo has already entered the next generation home console war with the launch of the Wii U last year. The console hasn’t seen much traction even though it boasts of a Gamepad that has a 10-inch touchscreen display that doubles up as a secondary display for gaming.

Sony showed off the hardware architecture and the potential of the PS4 at an event on February 20. The company didn’t showcase the console itself, nor did they comment on a concrete release date or price point. Microsoft is holding an event on the May 21 where the focus will be the next generation Xbox. Rumour mills on the Internet suggest that Microsoft will show off Kinect 2.0, the new hardware and the new media capabilities of the next generation home console.

Valve's emailed us today and said that they're not exhibiting at #E3 2013 twitter.com/ValveTime/stat…

Apple iPhone 14 assembly begins at Foxconn facility in India, but what about other iPhones Previous Post
Netflix Games adds ‘Oxenfree’ into its library: Here’s where you can play it Next Post