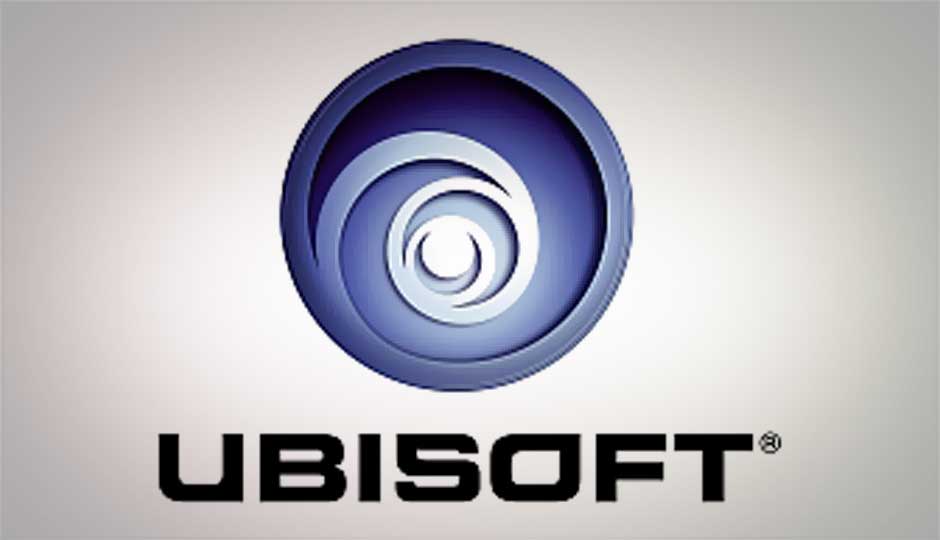 Are you a PC gamer? Do you like playing games published by Ubisoft that include the likes of Assassin's Creed, Far Cry, Splinter Cell and more? Do you hate the fact that Ubisoft implemented DRM (Digital Rights Management) for PC gamers to fight piracy? Well then this is good news for you. Ubisoft is making some changes to please the PC gamer.

The controversial DRM introduced by Ubisoft required gamers to be continuously connected to the Internet to play games. If you weren’t connected online, you wouldn't be able to play the games. If you however got your hands on a pirated copy of the game, you didn't have to be online to enjoy it. Get the drift?

In an interview with Rock, Paper, Shotgun, Ubisoft’s worldwide director for online games Stephanie Perotti said that the company has been listening to gamers feedback and is ditching the DRM format that it has been following.

Perotti also commented on another important issue related to PC gaming – release dates. In the recent past we have seen a trend that PC iterations of popular franchises launch later than their console versions. Perotti says that the attempt to push PC games out the door at the same time as the console versions is also being looked into.

Even though this attempt is being made, Ubisoft’s most anticipated game of the year, Assassins Creed III will launch nearly a month later for the PC. The game will hit the PS3 and the Xbox 360 on October 30th 2012 and will come to PC gamers on November 23rd 2012.

It's a good thing that the DRM issue is being addressed as it was required that gamers be connected to the Internet even during the single player campaigns of games which was a real bummer.

For those of you interested, you can read the complete interview here.