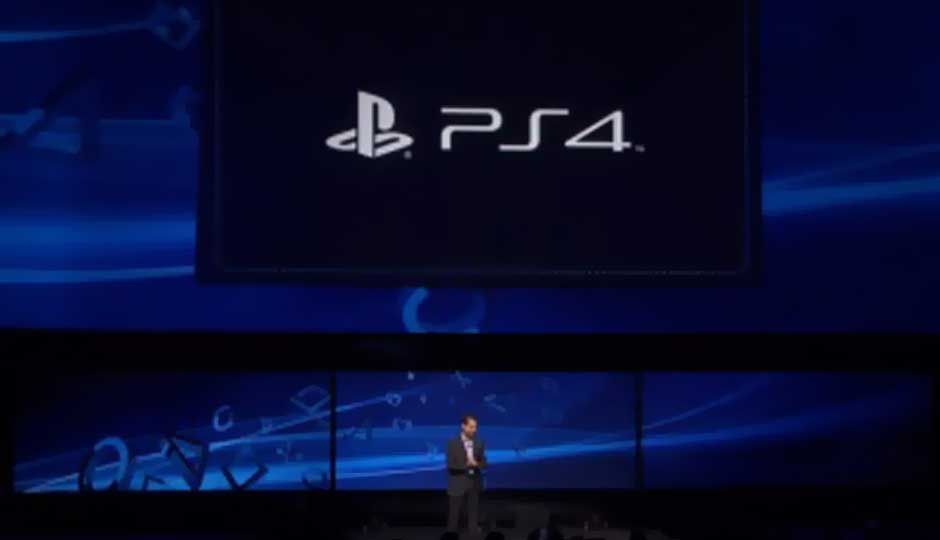 The PS4 may not be launched in India this year

Contrary to earlier reports suggesting a late 2013 PS4 launch in India, it seems that Sony's next gen console will probably not be unveiled in India this calender year, according to PlayStation official India website.

Earlier the website mentioned,  "Don't miss out when the PS4 launches later in 2013", whereas now it says the same thing except for the 2013 part. There were speculations of the exact date being December 12th, as price and bundles are still being worked out. Fluctuating currency rates could also play a key factor in the launch delay.

As Sony India's country head for PlayStation, Atindriya Bose was quoted saying that "(the) India launch date will be declared at a later stage. The segregation of the launch dates has been done to have the best launch possible in each of the territories backed by adequate stocks available at launch date. The India launch date is being planned based on the logistics requirements and local market planning. The current exchange rate fluctuations mean that we will be able to declare the final launch price (both for the console as well as the games) at a date closer to the launch date." You can read Digit's exclusive one on one interview with PlayStation India head, Atindriya Bose here.

The PS4 was officially supposed to be launched in 39 countries, including India and Hong Kong, however, it appears now that the India launch has been prolonged. That's still quite a stark contrast, when compared with the Xbox One being launched in only 13 countries (all on November 22nd).

Sony might be taking a bit of a gamble here producing stocks for so many countries, while Microsoft plays it soft with the 13 markets it knows best. Another factor could be that the demand for Sony's next-gen console is much higher than the Xbox One worldwide this time around. Sony is way ahead making it the obvious winner in the pre-order battle.

Bose also pointed out that, the launch dates have been segregated so as to have adequate backup of stocks to see the the best possible launch. Sony has assured that those who have already placed a pre-order will receive the console on time for Christmas, among rumours that the PS4 will not arrive in time for Christmas.

If you have decided to go for the PS4, its advisable not to wait for the launch date, as Sony is not sure about stocks beyond that point.

As, Fergal Gara, Managing Director at Sony Computer Entertainment U.K., states, “Our advice to gamers is that if you want one, that’s fantastic, we’re delighted, but get your name on the pre-order list of partner retailers because that puts you first in line for any delays and any follow up volume. So it’ll be a bit tight prior to Christmas but there will be ample PS4s in those first few weeks."

However, there is no official announcements from Sony about PS4 India launch, though we hope it will be unveiled this holiday season.