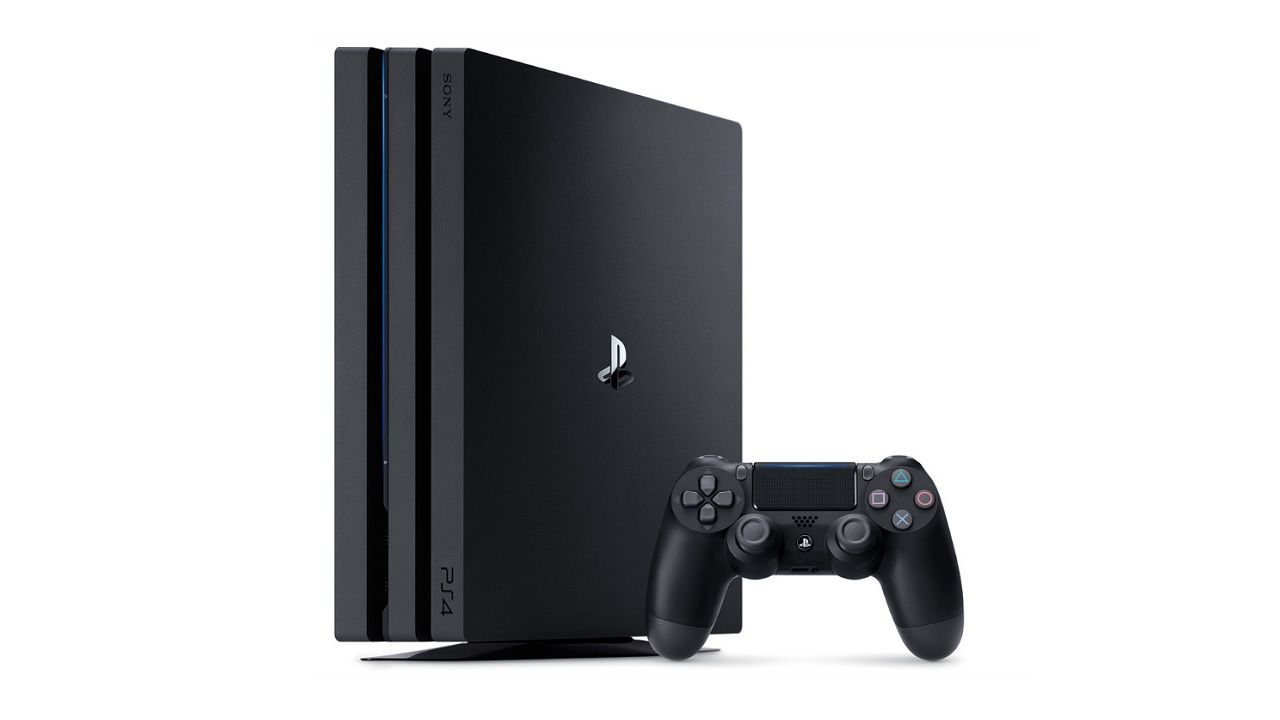 The Sony PS4 Pro console now sells at Rs 36,899. The new bundle reportedly ships with a copy of Death Stranding.

If you’re in the market for Sony’s high-end gaming console, you’re in luck. Sony has dropped the price of the PlayStation 4 Pro by a couple of thousand rupees, which means you can get one with 1TB storage from Amazon.in today for Rs 36,899. But that’s not all. According to a report by The Mako Reactor, Sony’s new PlayStation 4 Pro bundle will now ship with a free copy of Death Stranding. You should be able to see the new bundle with the updated price on online retail sites and offline game stores in the next few days.

Though the new Sony PlayStation 4 Pro bundle appears to offer better value at a reduced rate, it actually doesn’t. The previous bundle on Amazon.in was priced at Rs 38,710 but it shipped with an additional DUALSHOCK 4 wireless controller, which is worth close to Rs 4,000, as opposed to a copy of Death Stranding, which is currently priced at Rs 1,840 on Amazon.in. The new bundle is expected to do away with the additional controller but include a copy of the new Hideo Kojima action game instead.

The bundle currently spotted on Amazon.in features the updated price tag but does not carry the new bundle information that swaps the extra controller for a copy of Death Stranding, which means you could get the old bundle (console + two wireless controllers, that is) at the updated price if you place an order today. The report, which claims that the source of the new information is part of the supply chain, says Sony is expected to make the price update official in the next few days.

Hideo Kojima’s Death Stranding went live for the PlayStation 4 platform in November last year and is expected to make it to PC in June later this year. Starring Norman Reedus, Mads Mikkelsen, and Léa Seydoux, Death Stranding is an open world game that revolves around a courier who is tasked with the delivery of essential supplies in a world that no longer has a wireless communications network. The game has several asynchronous online functions. Read our review of it here.