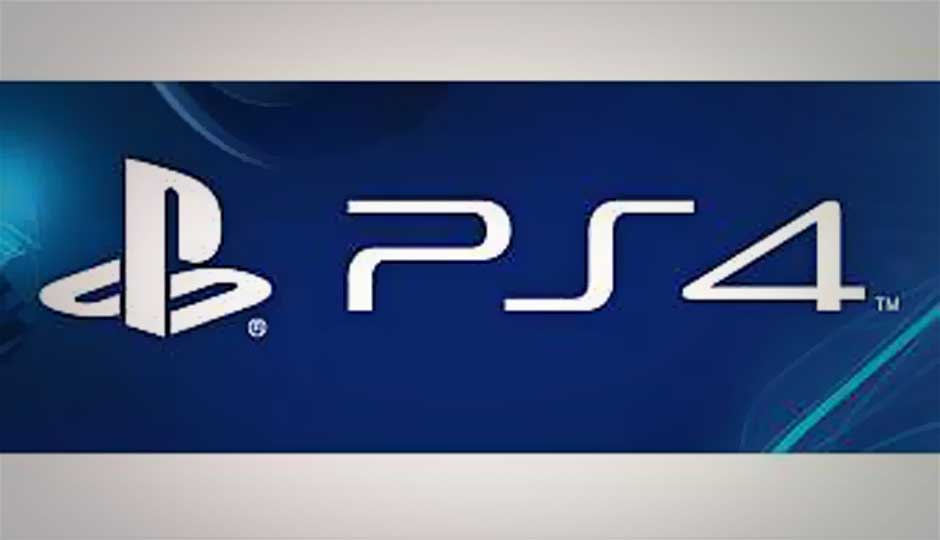 Sony PlayStation 4: All you need to know

Chronologically titled the PlayStation 4, the device will be available towards the end of 2013. Pricing of the device hasn’t been revealed yet.

Even though we didn’t get a glimpse of the console, we did get a lot of information as to what will the new system offer to the gamers. So, here’s an in-depth look at everything Sony revealed about the PS4:

The new DUALSHOCK 4 controller wants you to touch it!

The leaked image of the new DUALSHOCK controller was spot on. It is the same as the traditional DUALSHOCK controller that we have come to love, but with a difference. The DUALSHOCK 3 has six-axis control for motion gaming and the same this has translated to the new controller. A new highly sensitive six-axis sensor enables motion control on the DUALSHOCK 4 controller. The analogue sticks too have been fine tuned to add to the gaming experience, but that is a judgment that we will reserve for the time when we get our hands on the home console.

The L2 and R2 triggers too have been redesigned for a more comfortable feel during gaming. The Start and Select button has been replaced with an options button. There is also the addition of a share button on the controller.

The “Share” button allows gamers to easily broadcast their gameplay in real-time through streaming sites such as Ustream, where fellow gamers can comment and even join your game in new ways. For example, if you’re stuck in a difficult level, your friends can offer health potions or special weapons that you can use during gameplay. You can also instantly upload images or video to Facebook by pressing the “Share” button.

On the front side of DUALSHOCK 4 is a light bar with LED that illuminate in various colors to match the color of the character in a game as a simple way to identify players. The colors can also provide useful information to players, such as when their character has taken damage during a game. DUALSHOCK 4 was developed alongside a second peripheral, a dual camera that can sense the depth of the environment in front of it and also track the 3D location of the controller via its light bar. The new camera incorporates four microphones capable of accurate sound detection and source origination, and it will support the PlayStation Move motion controller with more precision than what was felt on the PS3.

Yes, we know that On Live did give cloud gaming a shot and the service didn’t really kick off but that doesn’t mean it is a failed concept. In theory it is executable but how the service will pan out especially in a country like India is still a question. We will reserve our judgment of the service for when we get our hands on it.

Some of the features of Gaikai’s integrated clod services with the PS4 were unveiled at the event. They are as follows.

Gamers will be able to jump into a game directly and instantly straight from the PlayStation Store, try it out, and if the like it, purchase it there and then. Gamer’s friends can not only spectate what their friends are playing but can also jump in to aid with health potions or take control of the game to help in defeating a difficult boss. Gamer’s friends will also be able to comment on your actions while you are playing a game. The possibilities of cloud gaming seem endless and Sony hasn’t yet unveiled all the features it has with Gaikai.

One of the biggest fears in the minds of the gamers was backward compatibility with PS3, PS2 and PSOne games. Sony plans to allow backward compatibility via streaming but how this will translate to the consumers is still a mystery. How will the system know which game players have and how will gamers be able to register for the game. Will they have to repurchase the game or pay a streaming fee?

One advantage that the PS3’s online service has over the Xbox 360 is that it is free. Sony hasn’t announced the pricing strategy for the PS4 online services and we expect this information to be unveiled at E3 2013.

Hardware under the hood!

Ok, So far we have seen some of the features that the next generation console will offer but the fact remains, how much prettier will games look on the system.

The PS3 was a powerhouse with its Cell Based processor, and we got to play some amazing games such as Uncharted 2, Metal Gear Solid, God of War and many more. To make the development process of the games a little easier for the developing community, the PS4 has gone in for a PC like hardware architecture.

At the event, Sony announced that the PS4 has a supercharged PC architecture; an X86 AMD processor and 8GB of GDDR5 unified system memory. The device will still have a Blu-Ray drive. Detailed specifications of the PS4 are as follows.

How these specifications stack up against the competition is something we will be able to speak on once Microsoft confirms the specifications of the next generation Xbox and we have the same game running on the PS4, Xbox 720 and the Wii U.

The Wii U showed off a unique controller called the Wii U GamePad. The controller has a 6.2-inch touchscreen with dedicated controller buttons around the edges. The GamePad also has motion and gyro sensors for gesture-based motion gaming. One feature of the system is that the game will be running in the system and you can use the display on the controller as your primary display if other people in the room just want to watch TV.

PS4 integrates a second screens to add to the gaming experience. This can be through any device such as the PlayStation Vita (PS Vita), smartphones or tablets. We have seen Microsoft implement the same thing via the Surface Tablet. There is also an app, which is available for the iPad. The second display is used to give additional content such as the map, weapons layout and more.

A key feature enabled by second screens is "Remote Play". With PS Vita, gamers will be able to seamlessly pull PS4 titles from their TVs and play them on PS Vita's 5-inch display over Wi-Fi networks. It is Sony’s long-term vision is to make most PS4 titles playable on PS Vita.

A new application from SCE called "PlayStation App" will enable iPhone, iPad, and Android based smartphones and tablets to become second screens. Once installed on these devices, users can, for example, see maps on their second screens when playing an adventure game, purchase PS4 games while away from home and download it directly to the console at home, or remotely watch other gamers playing on their devices.

So now that we have all the information given by Sony about the hardware of the PS4, lets take a look at some of the games that were announced at the event.

Killzone Shadow Fall: Kilzone is Sony’s answer to Microsoft’s Halo. Even though the game hasn’t managed to generate the buzz-surrounding Halo, it is a decent shooter nonetheless. The graphics of the game have always been a USP of Killzone. Check out the trailer of the game below.

Next up we have Infamous Second Son. This is another PS4 exclusive and a follow-up to one of the most successful PS3 franchise.

DriveClub is a next generation, socially connected racing game that captures the heart and soul of car culture and the passion it creates. Driveclub is a game to play in real clubs. It's about friendships and rivalries and team-based racing, together in the world's best supercars on the world's most breath-taking roads - all rendered in cutting edge next generation graphics.

Watch Dogs, one of the most anticipated games of the current console generation will also make its debut on the PS4. Take a look at the gameplay demo of the game shown off at the event.

Another PS4 launch title shown off at the event is Knack. Mankind must turn to an unlikely hero named Knack to protect them from a dangerous new threat. Thanks to the power of mysterious ancient relics, Knack can transform into a gigantic fighting machine with immense power and strength.

In The Witness, you explore an abandoned island and solve the puzzles you find there. What is this mysterious place? What happened here in the past? What is happening now?