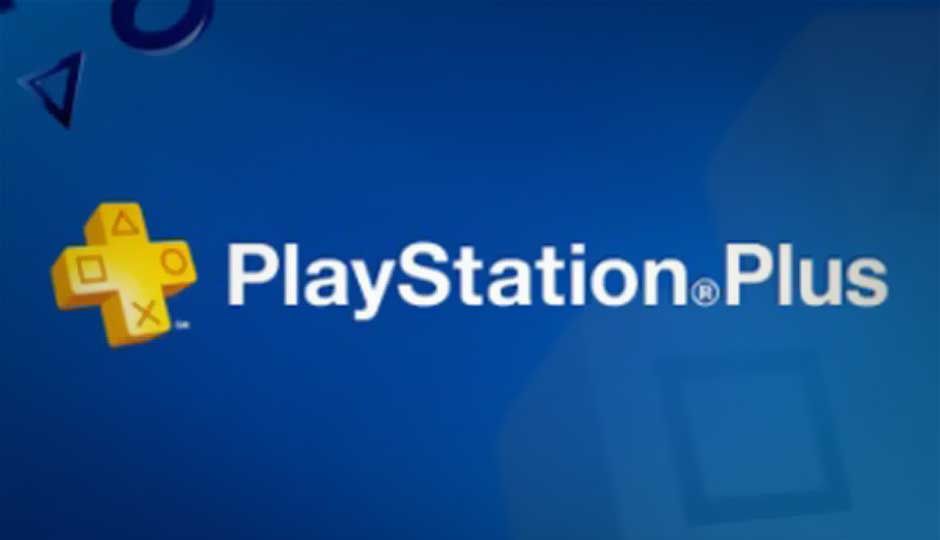 “Everything that has a beginning has an end” – Agent Smith. Sony has officially said that starting March 2019, the company will no longer support the free games that come with the PlayStation Plus Subscription on the PS3 and the PS Vita. February 2019 will be the last time the company supports the six free games structure. With a PlayStation Plus Subscription, gamers get two free games for each of the platforms – the PS3, PS4 and the PS Vita. On its official blog, Sony has said, “Starting next year on March 8, 2019, the PS Plus monthly games lineup will focus on PS4 titles and no longer include PlayStation 3 and PlayStation Vita titles. This won’t affect any games you’ve already downloaded, or will download, prior to March 8, 2019. Those games will still be part of your PS Plus games library as long as you remain a member. Your game saves and other benefits of PS Plus will also remain the same – the only change is that no new PS3 and PS Vita games will be added to the PS Plus monthly games lineup beyond March 8, 2019.” Sony has confirmed to Polygon that there will be no additions to the number of games you get with the subscription service post March 2019.

A point to remember, especially if you are a PS3 or a PS Vita gamer, is that if you have downloaded the games you got with the subscription for the PS3 and/or PS Vita, you will still be able to keep and play them. However, if you drop your subscription, you will lose access to those games. Going forward you won’t be able to download them anymore. So, if you deleted some games to make hard drive space, I suggest you go back and download them before March 2019.