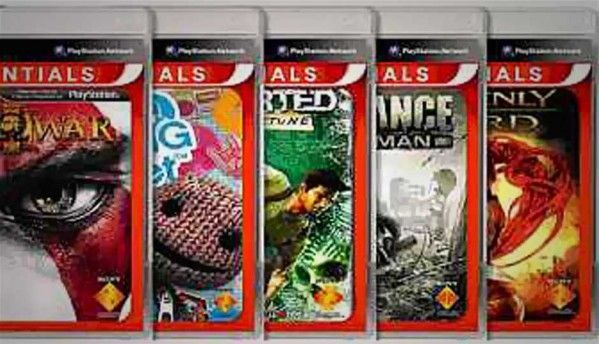 Sony has launched new games for its Indian PS3 customers that are affordably priced at Rs.999 per title, called the Essentials Range. The company has started replication of their BluRay games that has made it possible to launch games for Rs. 1,000 for the first time in India. This will make the games much more affordable for the Indian customers.

Mr. Atindriya Bose, Country Manager, Sony PlayStation  stated that, “Such an attractive range of marquee titles at the ESSENTIALS price band will allow new gamers to easily enter the PS3 category. And what better than the summer holiday season to introduce such a large range of affordable game choices to own and add to one’s collection. ”

The first range of games that will be made available from third week of April under the Essentials Range will include:

Sony will also be launching more games under the Essentials Range later in the year. The company aims to launch 20 catalogue titles in the range. The new launches will further increase Sony PlayStation's popularity and attract new consumers to start gaming.