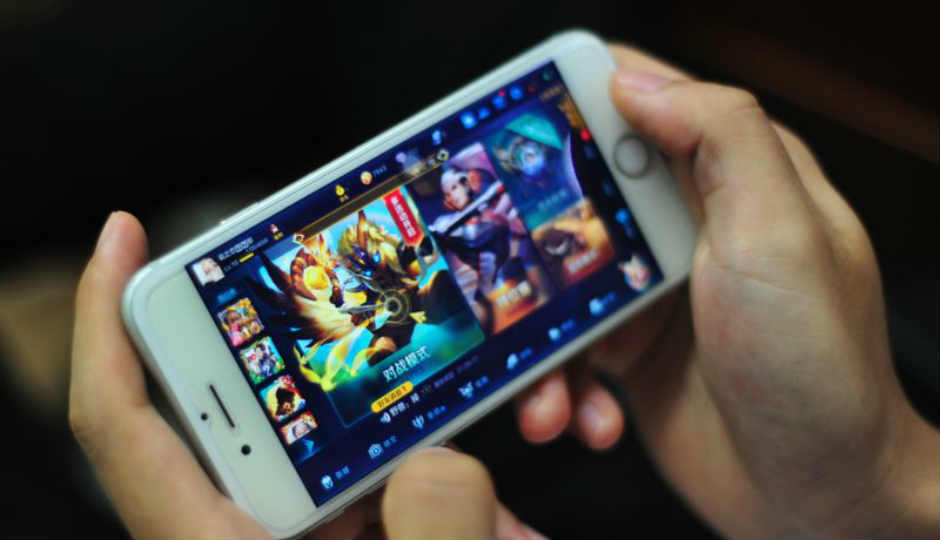 Beware! Gaming on smartphones for prolonged periods of time can make you blind! Take it from a 21-year old woman from China who lost eyesight in one eye after playing popular mobile game Honour of Kings for 24 hours straight.

Wu Xiaojing (not her real name) spent her entire day on October 1 playing the online multi-player. Over the course of her gaming binge, she gradually started losing vision in her right eye before going completely blind in that eye.

As per Chinese news publication, The Paper, Wu who works in finance was a habitual smartphone gamer and spent most of her weekends waking up at 6AM to play Honor of Kings. "I will take a nap at 4pm, then I'll eat something and carry on till 1am to 2am," she reportedly said. "I would be so absorbed in the game that I would forget to eat or go to the bathroom," she added.

As per reports, Wu has been diagnosed with retinal artery occlusion in her right eye. The condition is caused due to severe strain on the eyes and is not very common in young people. Chances of recovering the loss of sight in this condition are very low, around 20-25 percent.

"I always say to myself: 'This will be my last round', but I just couldn't stop," she was quoted saying in reports.

Honour of Kings is one of the most popular mobile games in China, so much so that the government has deemed it “poisonous” because of its highly addictive nature. Honour of Kings has been made by Chinese tech giant Tencent and has more than 200 million downloads in the country. The game is slated to release on the Nintendo Switch platform very soon. Beta tests for the free-to-play MOBA game will begin this winter and the Nintendo Switch will get a global variant of the game once it releases.