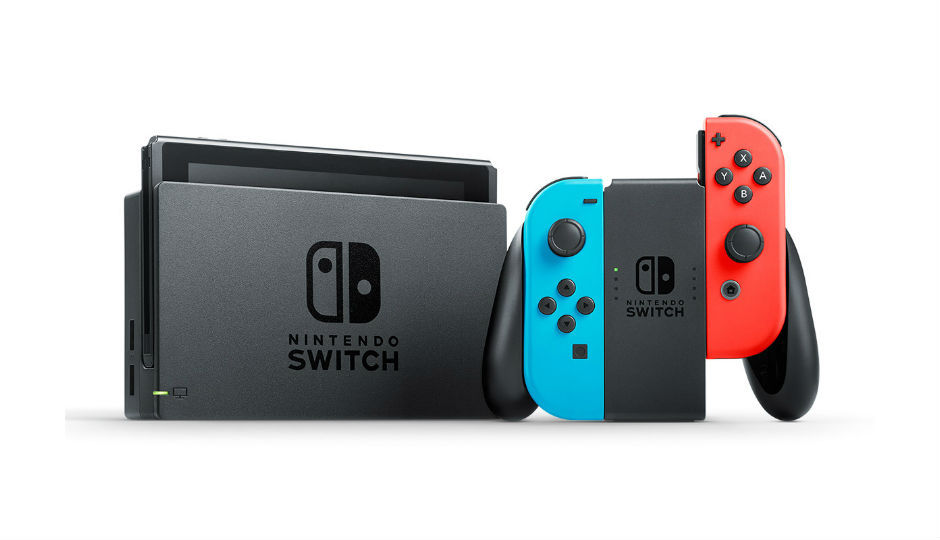 The smaller and cheaper Nintendo Switch could launch this very year.

You remember Nintendo Switch, right? It's the modular gaming console Nintendo launched back in 2017 with hopes of redefining the way games are played on the go. If the new information from a recent Nikkei report is to be believed, Nintendo is currently working on a smaller version of the Switch, which is expected to have a smaller, cheaper display and integrated controllers. That means it won't sport the Joy-Cons or come with a dock. If rumours are true, the smaller Nintendo Switch may launch this very year.

According to Nikkei's report, the Japanese electronics company revised its annual target sales volume of the Switch by 20 percent, that is from 17 million to 15 million units on January 31. This is despite reporting strong sales of the console and a 26-percent year-on-year increase in company revenue during last year's Christmas season. The company expects to counter the dip in projection by launching a smaller and cheaper version of the Nintendo Switch.

Despite the positive indications around late 2018, Nintendo's president Shuntaro Furukawa told The Associated Press on January 31, "It was not the pace we had aimed for, but sales are going at a good pace." The company has reportedly been expanding its business outside gaming consoles. It plans to create its own theme park facility at Universal Studios in Osaka, Japan before the start of the 2020 Tokyo Olympics.

The Nintendo Switch currently sells in India for a price of Rs 25,999 on Amazon.in. For that price, the console comes bundled with two Joy-Cons (or Joy-Controllers), one in red, and one in blue. The Switch comes with a 6.2-inch LCD display with a maximum resolution of 1280 x 720 pixels. The two Joy-Cons can be detached from the screen to be used as a standalone gamepad or be used with the screen as an independent mobile gaming console.

Related Read: NINTENDO SWITCH: WHAT YOU NEED TO KNOW