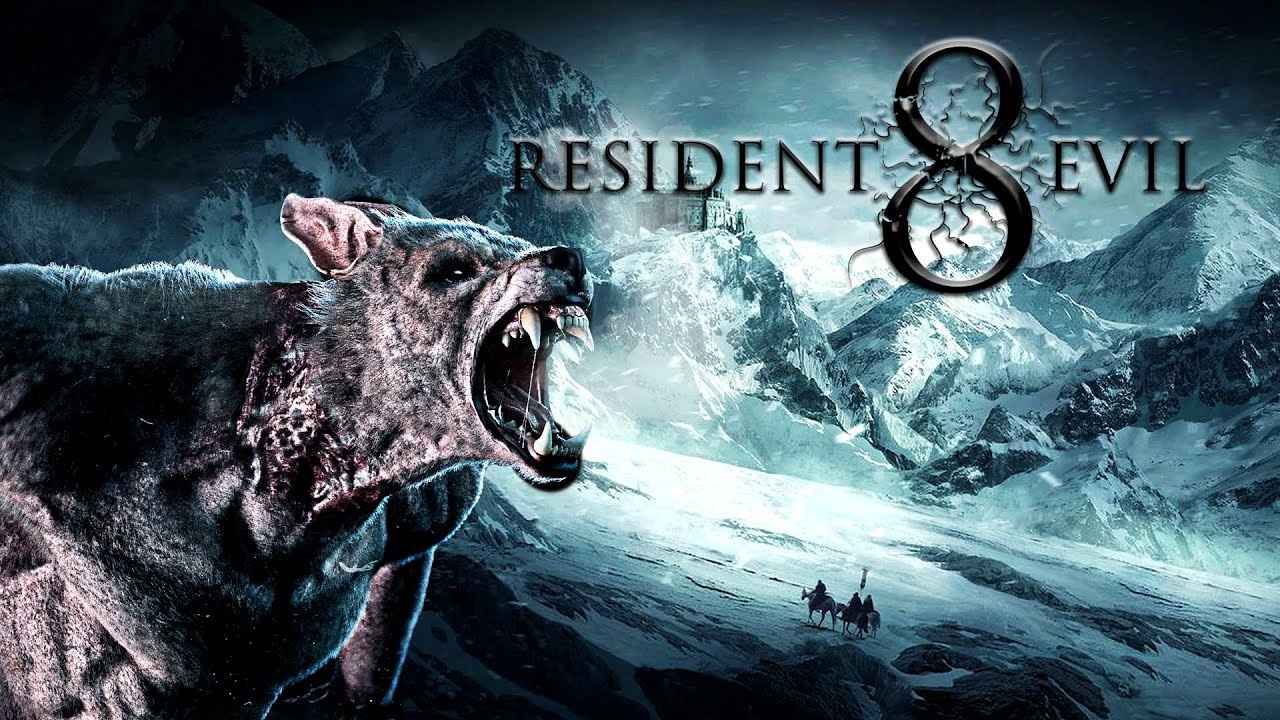 Resident Evil 8 was first announced at the PlayStation 5 reveal event in 2020 and is now gearing up for its release soon. Just today, the official Twitter handle of Resident Evil announced an official showcase of the game.

The Resident Evil showcase will take place on 22 January at 3:30 AM IST. The event will give fans a guided tour of Resident Evil Village, a new trailer, and first-look gameplay with some more news about the game. The showcase will be hosted by Brittney Brombacher, co-founder of the “What's Good Games Podcast”.

Capcom also released a teaser video of what the fans should expect in the event with Brittney Brombacher saying “Hey everyone! Don't miss your chance to be among the first to react to a new trailer and gameplay walkthrough for Resident Evil Village. And, more news related to the Resident Evil franchise. I cannot wait, and I will see you soon!"

Resident Evil has been one of the most profitable and important franchises in gaming history and with the arrival of the next-gen of consoles we are finally getting a new Resident Evil after the genius that was RE 7. While there is no official news about the release date of the game, there are rumours saying that the game will be released sometime in April 2021.

The game is scheduled to be released on the PlayStation 5, Xbox Series X, and PC, Capcom had said they will be looking into the PlayStation 4 and Xbox One versions of the game. Few more details of the game have already been announced by the developers such the return of Ethan Winters from RE 7. The game will also be set in a desolate European village with all the creepiness that goes with it.