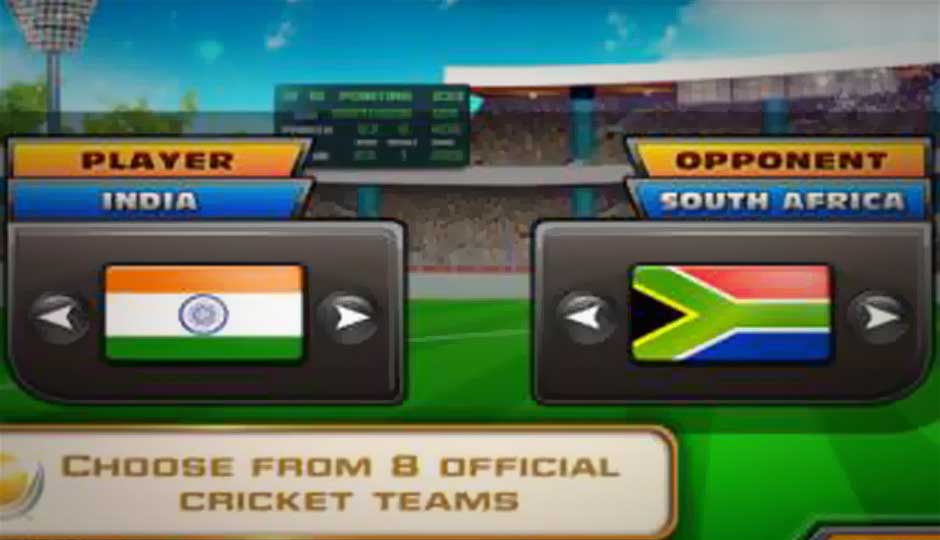 Reliance Games has announced the launch of a 2D and 3D mobile game for ‘ICC Champions Trophy 2013.’

Commenting on the launch of the game, Chaitanya Prabhu, Business Head – India, Reliance Games says, “Whenever a popular cricket tournament is going on, we see a rise in demand for cricket based games. The ICC Champions Trophy is a big property in the world of cricket, and Reliance Games is proud to be International Cricket Council’s official gaming partner for the fourth year in a row. This year we have launched two games – one in 3D and the other in 2D so users of all kinds of mobile phones can continue to be engaged and entertained with the spirit of the sport all through the tourney."

iOS and Android users can download the game from: