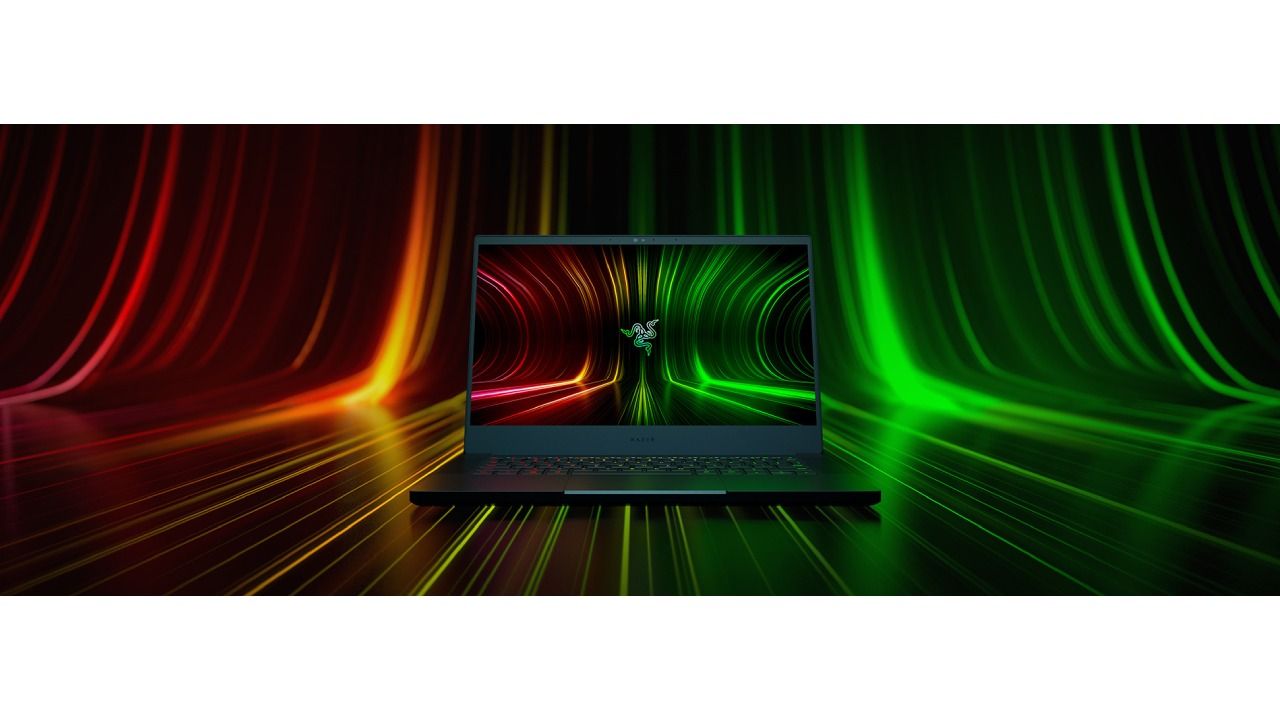 Razer is first to announce a 14-inch laptop with an AMD Ryzen 9 5900HX also equipped with an Nvidia GeForce RTX 3080 inside. They have also launched a new 27-inch monitor named Razer Raptor 27.

Razer is back at it again being the first to announce a 14-inch laptop with an AMD Ryzen 9 5900HX also equipped with an Nvidia GeForce RTX 3080 inside. This is Razer's first AMD CPU in the Blade line. They have also launched a new 27-inch monitor named Razer Raptor 27.

Alongside the laptop, they launched a new wall charger, based on Gallium Nitride rather than silicon and it's called the USB-C 130W GaN Charger.

There will be three models of the Blade 14 during launch and all use the same Ryzen 9 5900HX, with the same 1TB SSD, 16GB RAM and 720p webcam. They will all have Razer's THX Spatial Audio along with other standard ports.

Razer promises a battery life of up to 12 hours, though it's likely to be in the average of about 10 hours.
Expectedly, the RTX 3080 isn't being pushed to the max in this laptop. The GPU power draw can range anywhere from 80 to 150 watts, and Razer takes the spot at 100 watts. 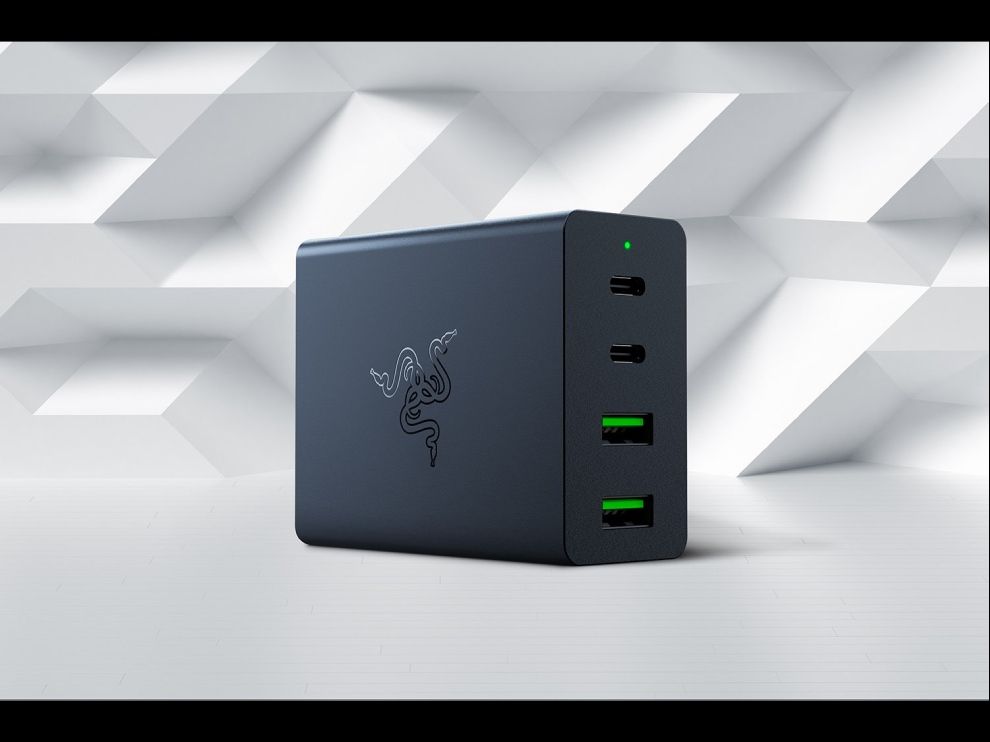 Razer is gradually switching over to support USB-C power delivery for its laptops, so it makes sense that it would want to have their own charger as well. And now we got the USB-C 130W GaN Charger.

GaN is an up-and-coming technology that can handle higher voltages higher than silicon, but also runs cooler and can support higher energy density for smaller, lighter bricks. Razer's charger weighs about 349g with dual USB-C connectors that support up to 100W each, which is enough to charge almost any laptop and dual USB-A connections for up to 18W each. It plugs directly into an outlet or just uses the included 6.6ft (2m) cable. It comes bundled with overseas adapters. 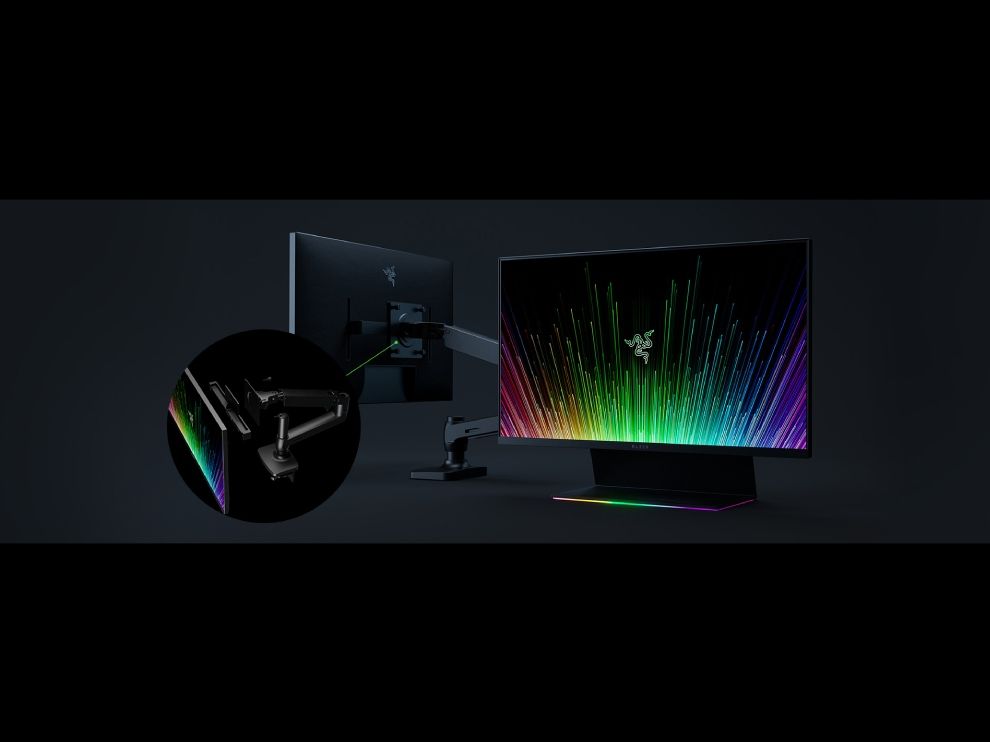 Razer's Raptor 27 which is a 27-inch monitor doesn't get an overall  makeover, but the 1440p panel does get upgraded to a better 165Hz model (from 144Hz), with a maximum brightness of 400 nits along with HDR support. It's also said to be the "world's first THX-certified gaming monitor," which means there are gonna be some THX controls and cinema mode presets. Unfortunately, the monitor hasn't been upgraded to support HDMI 2.1.

There is a choice now to mount it with the new optional VESA mount (100x100), which slides into the slots on the back used for tilting on the standard mount.

The monitor is available in pre-order now for $799 and the VESA mount is another $100.