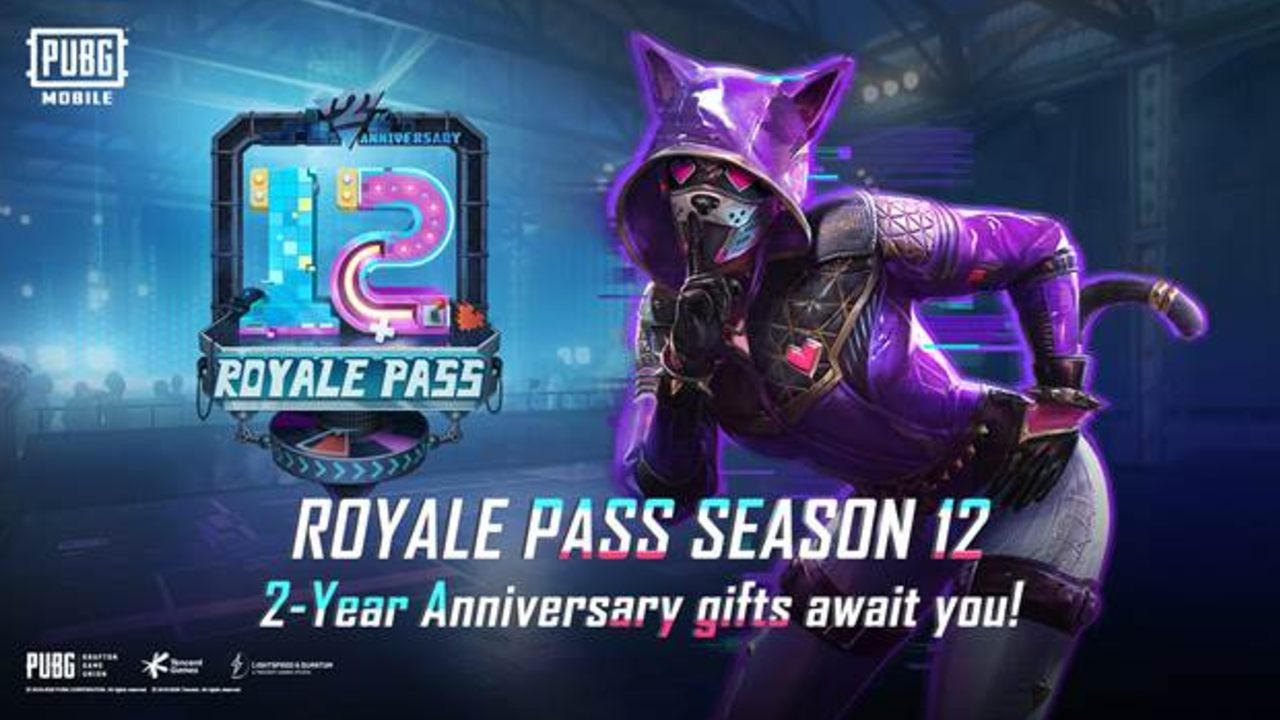 PUBG Mobile is one of the most popular games. It has been one of the most interesting games in recent times. It is still growing and generating a lot of buzz. The game is now celebrating its upcoming 2nd anniversary with a massive festive content that has arrived in-game with a fresh wave of interactive games, events, anniversary exclusive items, and achievements. The players can now join in the latest anniversary celebration and enjoy the all-new Royale Pass Season 12. It is themed as “2gether We Play” to emphasize fun and teamwork.

Players now have a chance to enter a special themed Amusement Park Mode within Erangel in Classic Mode. The old-school amusement park will randomly appear in three locations on the map, decked with interactive arcade machines to activate with game tokens, included games and attractions like Hunt Game, Space War, What’s in the box, Shooting Range, Trampoline, and Launcher. High-rise Launcher will appear in the middle of the amusement parks. Players can be launched into the air to use their parachute and glide again. Further, they can choose one ultimate set out of two with dynamic effects.

The updated content of the PUBG Mobile 2nd Anniversary Celebration arrives right after the 0.17.0 version update. The latter includes the return of Hardcore Mode, new air drop weapon DBS, “Brothers in Arms” teamwork system, Death Replay function for players to see how they were eliminated and more.