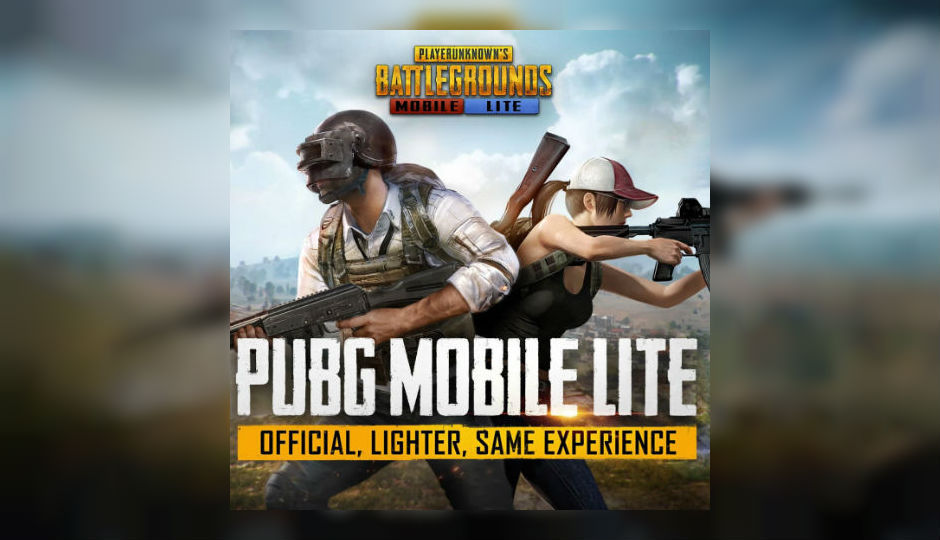 PUBG Mobile Lite for budget phones is coming to India, currently under testing for Indian devices and networks

PUBG Mobile Lite has been announced for low end devices but the game is currently available in the Philippines only. We now have confirmation that it is headed to India soon.

PUBG developer Tencent Games has launched a Lite version of PUBG  - PUBG Mobile Lite - on the Google Play Storefor budget smartphones which don’t pack in powerful hardware and have less RAM. The sad news is that as of now, PUBG Lite is available in the Philippines only. But there is hope for PUBG gamers in India. Mr. Aneesh Aravind, General Manager, Tencent Games India has said, "We are currently testing out the LITE version of PUBG Mobile and optimising it for Indian networks and devices, post successful testing we will release it in India in the near future." We have reached out to Tencent Games India to let us know the hardware requirement and the list of supported devices and we will update the story as soon as we get some information from them.

The Battle Royale gaming setup on smartphones has taken an interesting turn. PUBG finally has competition from Fortnite. Fortine was announced for Android along with the Galaxy Note 9. The game will be a Samsung exclusive till August 12 after which it will be available to devices that fulfil certain minimum system requirements. You can read about the compatible devices and hardware requirements here.

Another interesting piece of information is that PUBG Mobile Lite will be distributed through the Google Play store, where as Fortnite will not be there on the Google Play Store. Fortnite will be available through Epic Games' website where users will have to download the APK. If you are interested, you can register and receive instruction on how to download the game here. Samsung users will be able to download the game directly from the Samsung app store on the compatible Galaxy devices.