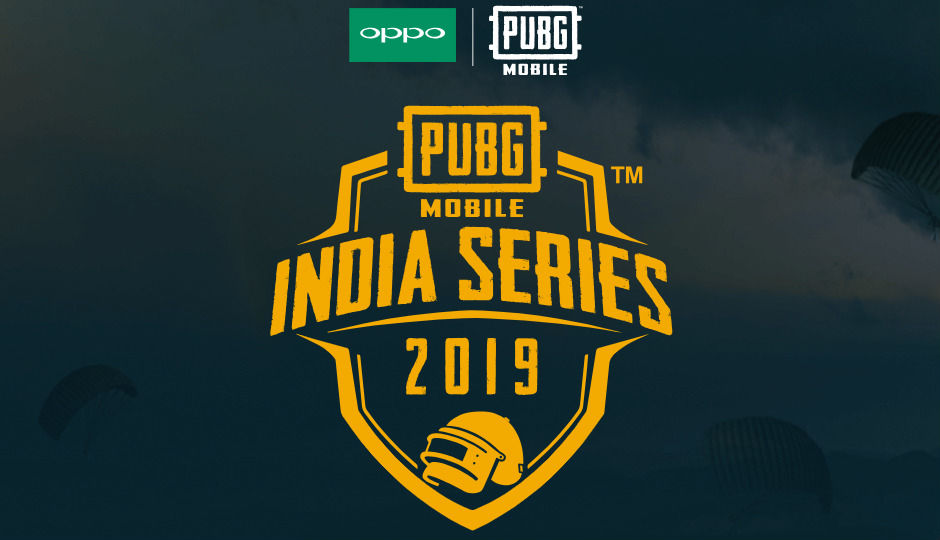 PUBG Mobile India Series 2019 tournament announced with a prize pool of 1 crore: All you need to know

We have some good news for you if you are an avid player of PUBG Mobile, play with a squad and have faith in your skills. Tencent Games and PUBG Corp. have announced the PUBG Mobile India Series 2019 tournament with a prize pool of Rs 1 crore and its registrations are now open. The new competition announcement comes after the game devs held PUBG MOBILE Campus Championship in October 2018 where they claim over 250,000 registrations happened over three weeks from more than 1000 colleges, across 30 cities. However, the previous tournament was limited to college goers but this one is the first official open-to-all PUBG Mobile tournament hosted in India and the 1 crore prize pool consists of cash prizes and phones sponsored by Oppo.

There are no limits on registrations so, one need not worry about the spots getting filled. However, players with a PUBG MOBILE account above level 20 are eligible to register and it is a squad-only tournament so, no solo or duo player matches will be held. The teams will battle it out for the prize money on different maps, Erangel being one of them. The competition will be held in First-Person and Third-Person perspective modes and based on the points gained by registered squads playing together during the In-Game Qualifier phase, which will take place between January 21 to January 28. After the Qualifier phase, top 2,000 teams will be selected for the Online Playoffs, which will be held between February 9 to 24. Here, 20 teams will get the chance to fight it out at the Grand Finals, which will be held on March 10. Those interested can head over to the game’s website here and register for the event.

Only Indian residents can participate in the tournament and do note that one will need to verify their email address after registration to complete the process. After registration, one can either join or create a squad of a minimum of four players. To join a squad, one will need to have the Squad ID but one can also use the Create Squad button to create one and invite other players to their squad.

In-Game Qualifier rules: After registering and entering a squad, one will need to go through In-Game Qualifiers. Here, a team will need to play 15 Classic mode matches in Erangel with their registered India Series squad and out of the first 15 matches, their best 10 matches will be taken into consideration for calculating the final result. The result is based on kills and finishing position and in case if there’s a tie, other parameters like Survival time, accuracy and others will be taken into consideration. As mentioned above, In-game Qualifier will be held only for seven days, between Jan 21 to Jan 27, and matches played only during this period will be considered. So, those who register should play 15 matches with their squad between the said dates.

Online Playoffs: Online PlayOffs is where the wheat will be separated from the chaff as only 2000 squads will get to advance to this round and battle against each other to get to the Grand Finale. The Online Playoffs will be held in 3 rounds from Feb 10 to Feb 24 and in Round 1, the top 2000 Squads will be seeded into 100 groups, each of 20 squads. These groups will compete in best of 1 matches, position based knockout match and the top four squads from each group will move on to Round 2. The round 1 will be hosted between Feb 10 - Feb 15.

Grand Finale: The top 20 squads from Online Play-Offs will enter the Grand Finale and the matches will take place on March 10. Additional details about the Grand Finale are slated to be announced soon so, keep an eye out on Digit.in for more information regarding it.

The total prize pool in the PUBG Mobile India Series 2019 tournament is 1 crore. However, the winning team will take away Rs 30 lakh, while Rs 10 lakh is reserved for the runner-up and Rs 5 lakh for the third-ranking team. All teams that make it to the top 10 ranks will also receive cash prizes and there are many individual awards for players and teams in the grand finals, which are listed below and winners in each category will win Rs 50,000.

You can go through the rest of the rules and regulations here.