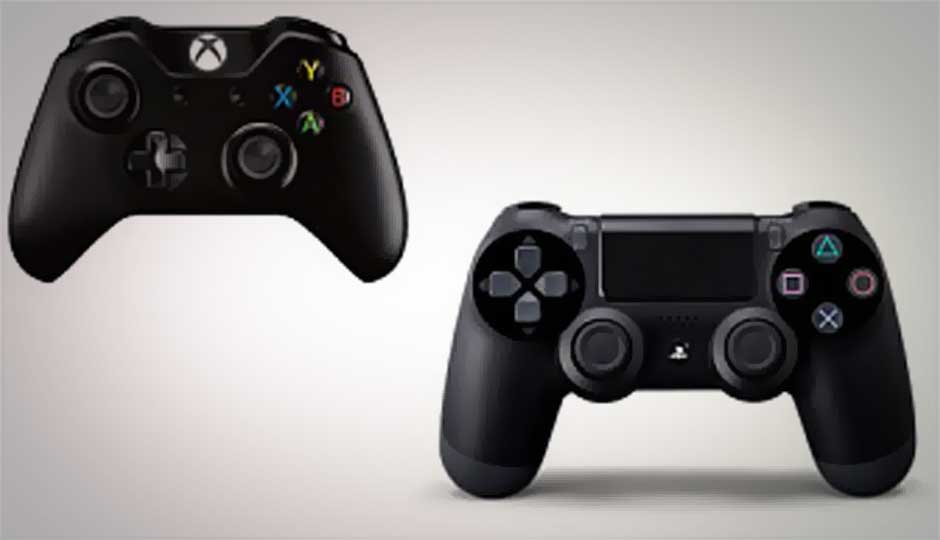 PS4 and Xbox One hardware is "essentially the same": John Carmack

Carmack says that the hardware capabilities of the next-gen consoles are almost identical, however, the PS4 would have an edge when it comes to GPU unit, capable of providing performance boost of 25 percent more compared to the Xbox One.

At Quakecon 2013, id Software co-founder John Carmack put forward his insights on the upcoming next-gen consoles Xbox One and PlayStation 4. To everyone's surprise, Carmack said the two devices are "essentially the same," This comes at a pivotal time, as Microsoft has just powered the Xbox One's GPU to be at par with the PS4's more powerful GPU.

“It’s almost weird how close they are,” Carmack said of the Xbox One and PS4, which are both equipped with a virtually identical AMD CPU and GPU. “Whether they converged intentionally, or if they were surprised that they wound up having almost identical specs.”

The near identical features of both the upcoming next gen consoles could be a a mere coincidence, but a good one for consumers and developers alike, as it would be easier to develop games that span across different platforms. Developers now can dedicate more time on the games themselves, rather than playing around with architecture-specific features.

Earlier this week, Digital Foundry's not so informative but interesting benchmarking revelaed that the PS4's GPU unit is 50 percent more when compared to the Xbox One capable of providing performance boost of around 25 percent more .
"It's almost amazing how close they are in capabilities, how common they are," said Carmack, speaking to the hardware capabilities of the Xbox One and PlayStation 4. "I haven't done really rigorous benchmarking [but] they're very close and they're both very good."

If we analyse Carmack's observations carefully, he doesn't clearly say that their performance is exactly the same, but rather their capabilities are. Both the consoles have access to the same shaders, the same OpenGL 4.2 and DirectX 11.1 support. The PS4 will definitely be faster than the Xbox One, but it will be very hard to spot real-world difference.

However, despite the similarities between the two next-gen consoles in terms of hardware specs, he doesn't seem to be satisfied with the new Kinect. Dubbing Microsoft's motion sensor "sort of like a zero-button mouse with a lot of latency," Carmack clearly has some major issues with the device's functionality. He clearly has issues with the device's functionality.

"Kinect still has some fundamental limitations with the latency and framerate," said Carmack. "It's fundamentally a poor interaction."