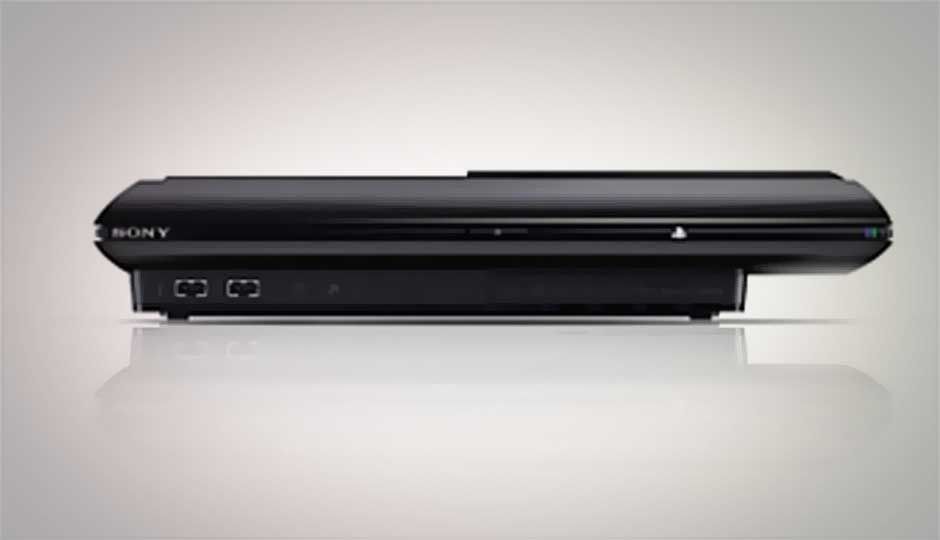 PS3 super slim could make Sony king of the hill?

Sony has yet to confirm but rumour mills have been hard at work suggesting that a super slim PS3 is underway and could launch as early as next month for a price tag of $150 (Rs. 8,500 approx.). Leaked a few weeks ago on the Internet, the PS3-4000 boasts of a slimmer form factor than the current PS3 slim and will have 16GB storage making the device an ideal “budget” PS3.

So why is it good for Sony to launch a Rs. 10,000 PS3? Well for starters, globally, the Xbox 360 has seen more success especially in the US. The super slim PS3 will be a nice move to tip the scales in Sony’s favour.

Another reason for Sony to launch the console before the end of the year is that Nintendo’s next generation hardware, the Wii U will launch this holiday season and Sony’s super slim PS3 may look very attractive to customers at $150.

Sony has always had a trend of introducing slimmer and lighter iteration of their home consoles with every system they have launched. We have seen this trend with the PS1, the PS2 and the PS3, but this is the first time that the same console will see two slim variants.

M2 Research analyst Billy Pidgeon spoke to GamesIndustry International on this issue. He said, “A dramatic price reduction to $150 for PS3 would be terrific for Sony and for the industry overall. A value-priced PS3 could rapidly increase the base and would free up more consumer revenue for higher software sales volume. Sony already has a strong edge in Europe, but the economy is weak and generous hardware price cuts will have big impact. Microsoft would suffer deeper market share loss in Europe and with value pricing PS3 could outsell Xbox 360 in the U.S. where Microsoft has dominated monthly hardware sales.”

Another thing that remains to be seen is the future of Sony and Microsoft with their next generation consoles. The next gen PS3 is code named Orbis and the next gen Xbox is called the Durango are expected to be unveiled next year at E3 i.e., E3 2013.