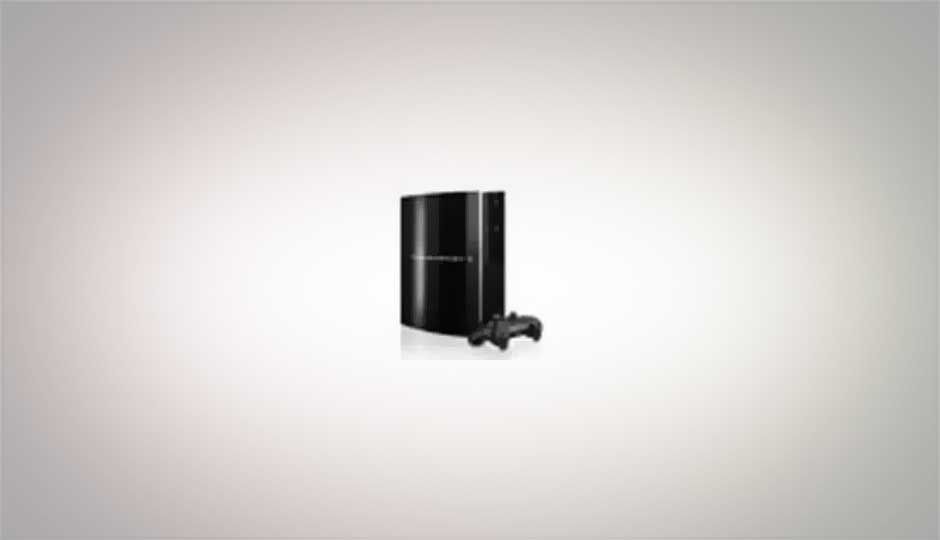 PlayStation 3 to allow saved games in the cloud

The PlayStation 3 might soon be borrowing a page from the PC gaming world—specifically, Valve's digital distribution service, Steam—by allowing console gamers access to the cloud.

The PlayStation 3 might soon be borrowing a page from the PC gaming world—specifically, Valve's digital distribution service, Steam—by allowing console gamers access to the cloud.

Specifically, unnamed sources have tipped off the gaming site Kotaku that Sony will soon be granting PlayStation 3 gamers service the ability to dump their save games to a Sony server instead of their home consoles.

The move is designed to allow gamers to be able to access their progress in any title regardless of where they happen to be playing—be it a mall kiosk, a friend's house, or in one of the many PlayStation 3 consoles scattered across one's apartment. Also, if a piece of PlayStation3 hardware dies—like, say, one's hard drive—a gamer's lifetime of saved games won't expire in a single instant.

[RELATED_ARTICLE]Cloud-based gaming that harnesses the power of Sony's PlayStation Network has been a much-rumored feature since early 2009, when Sony initially filed for a patent for the phrase, "PS Cloud." Even if the news proves true, however, there's a catch: Only PlayStation Plus members are expected to be granted access the cloud, otherwise called "Online Saving." And a subscription to PlayStation Plus will set a gamer back $18 for a three-month commitment or $50 for a yearly subscription.

As well, individual developers will be free to set the "cloud flag" on or off for their various titles. The cloud, sadly, isn't an all-in-one approach: You could conceivably have all the games from an entire developer—or a piecemeal listing of such—that won't be able to access Sony's cloud for various reasons.

Expect to see Online Saving pop up in the 3.6 firmware update for the PS3 console, although there's been no official word yet as to when that might drop.