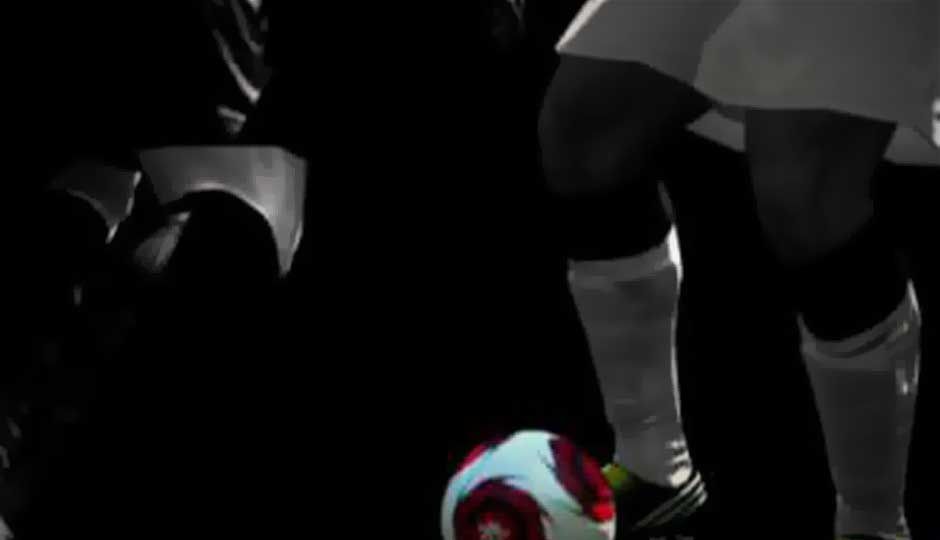 So you think of the Milan giants to be the most bitter of rivalries, or for that matter clashes between Manchester United and Liverpool, think again!. We have FIFA vs PES who once again are going head to head in the war of footballing simulation.

Hours after FIFA 14 demo was launched on the PC, PS3 and Xbox 360, Seabass and co. at Konami released a free trial for its PES 2014 across all platforms, so as to make their presence felt and steal the limelight from EA's installment.

The PES 2014 Demo is approximately 1.8 GB and features Italy, Germany, Spain, France, England, Portugal, Santos FC, Bayern Munich, Colo Colo, The demo promises to be a full representation of the final game, allowing to play in a full match scenario including a tutorial element.

If you happen to be a PES fan, you will be glad to know to know that the game is being developed on an all-new engine reworking the game from the ground up for the fans of the franchise. In addition to noticeable improvements in the graphics and seamless animation, the thrust of the new engine's power has been used to redefine the way football is played as a video game. The game shows off better AI elements highlighting the ability to mimic the abilities of the real life player counterparts. Now that’s a claim that we’d like to put to the test.