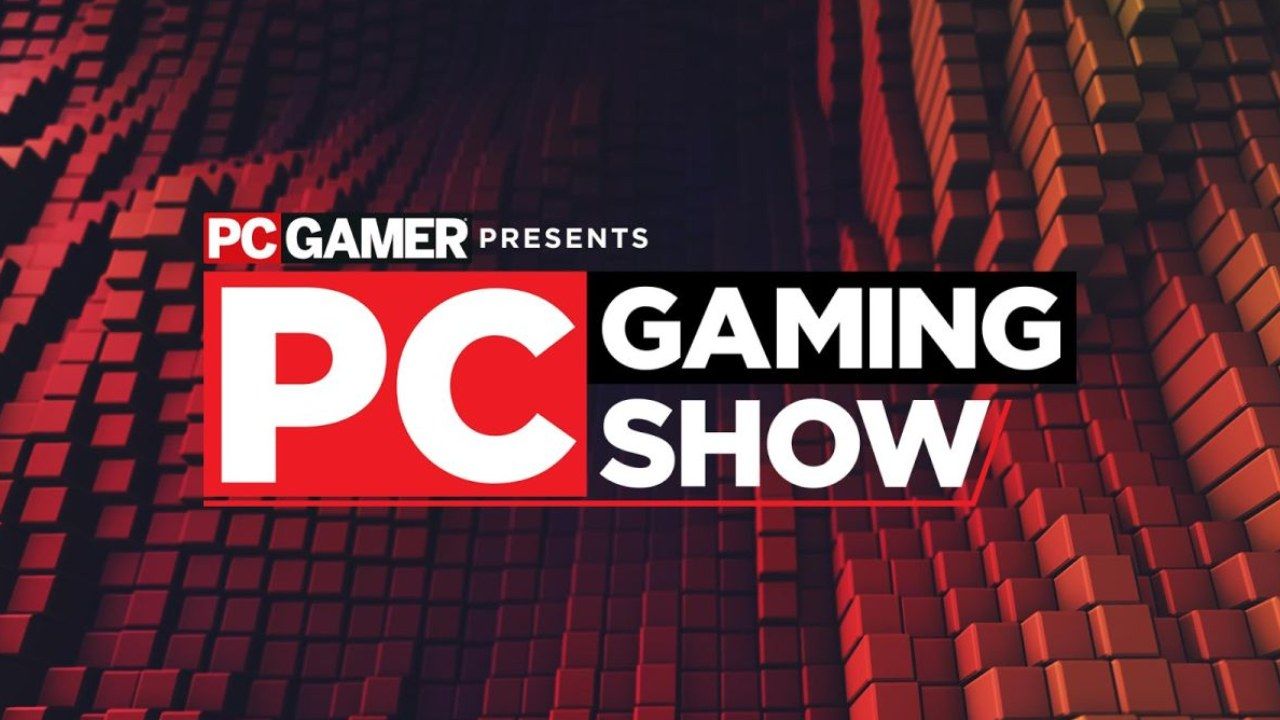 Plenty of game announcements came from the PC Gaming Show’s E3 Keynote. Here are some of the highlights of the upcoming games that you may want to keep an eye out for.

It's basically the same as Splatoon but with food, Rawmen is a third-person arena shooter where instead of conventional weapons, you fight with food against up to 2 to 8 players. You can become a human meatball by jumping into the meat juice and rolling your way back home, sling soup at your opponents or launch yourself in the air using doughnut bombs.

They Always Run is a Western 2D action game that sees you playing a three-armed mutant hunting dangerous bounties all across the galaxy. From the animation, the visuals, the music, the game is just dripping with style, and plenty of violence as you hack and slash your way through each level.

Far: Lone Sails was a meditative experience as you charted a journey across a post-apocalyptic environment with nothing but yourself and a unique hunk of junk of a vehicle. So a sequel like Far: Changing Tides comes as a pleasant surprise. It looks beautiful and this time you’re utilizing a ship across a flooded world, while trying to keep your machine moving forward by salvaging various ship parts during your adventures.

A space rocket-building simulator with an added narrative, Next Space Rebels has the feel of Kerbal Space Program, as one tries to put together a rocket engine that can actually be launched. The story is conveyed through FMV cutscenes, as a fictional hacker group called Next Space Rebels urges the global community to build and launch rockets themselves, prompting them to democratize the universe.

From the name, this game may be assumed to be a Soulslike clone, but Italian developer Reply Game Studios is also taking inspiration from the popular Japanese character-action games like Devil May Cry, as well as early ‘80s anime. PlatinumGames’ Astral Chain may be another influence, as we can control two sisters called Briar and Lute simultaneously, one possessing superhuman strength, the other being a ghost with mystical powers.

Lemnis Gate is a turn-based time-looping first-person shooter that tasks you to take control of each of your team members one at a time playing each round that lasts only for 25 seconds. Although it was announced last year, its release has been confirmed with the latest trailer of Lemnis Gate revealing that the game is coming on August 3rd to PC, as well as to consoles like Xbox Series X/S and Xbox One, PS5, PS4. An open beta is also coming in July, so players can wrap their heads around just how this time-bending gameplay feels.