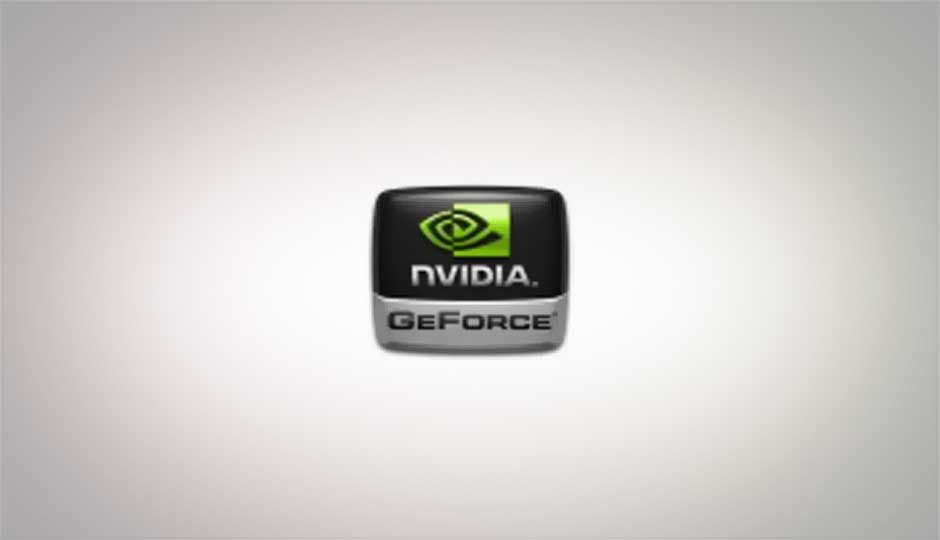 Nvidia has updated its desktop graphics card lineup with a new Fermi-derived GPU, the GeForce GTX 560 Ti. Sitting square in between the AMD Radeon HD 6950 and the HD 6870, the card has prompted some decisive wrangling in the $200 to $300 GPU segment, with 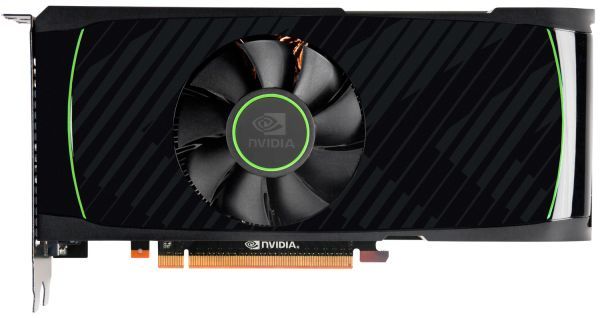 Nvidia has updated its desktop graphics card lineup with a new Fermi-derived GPU, the GeForce GTX 560 Ti. Sitting square in between the AMD Radeon HD 6950 and the HD 6870, the card has prompted some decisive wrangling in the $200 to $300 GPU segment, with AMD introducing two new variants to balance the competition.

The GeForce GTX 560 Ti is based on what Nvidia is calling the GF114 GPU architecture, which rather than being something new entirely, is more along the lines of a fully enabled 1.95 billion transistor GF104 (GTX 460), with no locked or non-functional cores, engines, ROPs, and memory controllers.

Nvidia was able to achieve this staggering increase in potential from the GF104 to the GF114 in much the same way it revitalized its relatively inefficient (in terms of power/performance) GF100 cores to GF110 cores, by using three different grades of leaky transistors identified from TSMC’s mature 40nm process, better cooling systems, and a more streamlined design that concentrates more on graphics performance than GPU computing.

[RELATED_ARTICLE]All this gives the GF114-based GTX 560 Ti a remarkable 30% improvement on what is essentially the same GPU core design as the GF104-based GTX 460. Certainly remarkable, and almost completely replacing the now aging and finally defunct GTX 480 and 470. For now however, it looks like AMD’s quick thinking move of creating a 1GB variant of the HD 6950 might serve well to stave off cutthroat competition at the $240-$260 price range, as it apparently gives similar performance. To be noted of course, is the markedly better tessellation performance of the GTX 560 Ti, and which is slightly faster and quieter than the HD 6950 1GB. Ultimately, the GTX 560 Ti is now poised to take on the 1GB HD 6950 in much the same way as the GTX 570 took on the HD 6970 – from a slight advantage.