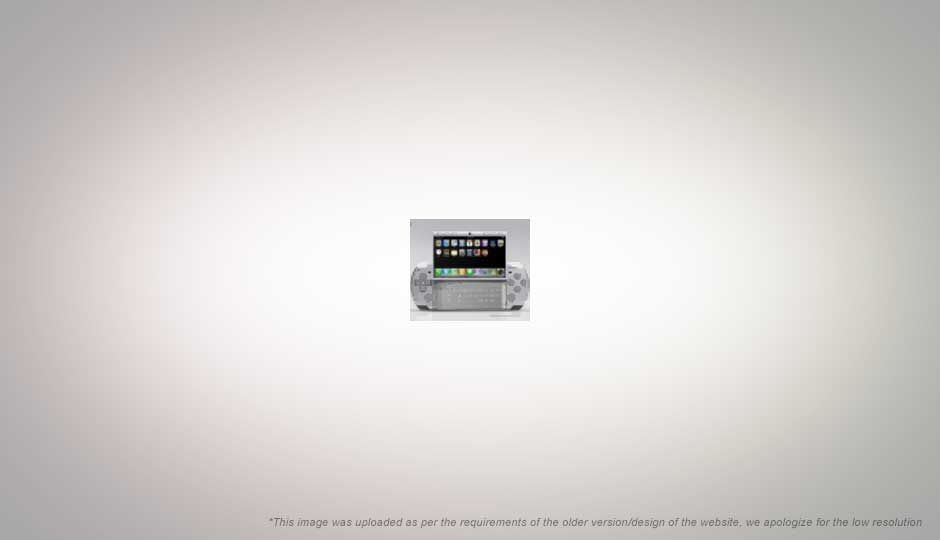 The Wall Street Journal spoke with Sony & Nintendo about the future of their portable gaming segment, and learnt that while they are looking to provide 3G connectivity on their devices. Currently, Japanese telecom giant, NTT DoCoMo, is in talks with the manufacturers about providing wireless communication for the device as a step towards connected-gaming. The DS and PSP are as of now only WiFi capable.

What is perhaps most interesting though, is that during the course of its talks with WSJ, Sony’s representative revealed that it is “developing a portable device that shares characteristics of handheld game machines, e-book readers and netbook computers, according to people familiar with the matter. Some Sony e-book readers already come with 3G connections but it is not clear if a new wireless gadget will use carrier networks.”

Speculation has it that this will not be the PSP 2, but instead, something different altogether, perhaps being aimed to take on the iPad (which is 3G capable, as is the new Kindle). The mention of a netbook computer being one of the inspirations however leads one to think this will feature a hardware keyboard as well. Rumours of it featuring autostereoscopic 3D, just like the 3DS, are floating around, though they seem unlikely with Sony’s recent thrust into the stereoscopic market.

Nintendo has already revealed that their next-gen portable consoles, the 3DS devices, will be able to communicate with each other via WiFi, and it looks possible that 3G inter-connectivity can be worked out as well.

All this only goes to emphasize the trend of mobile devices – whether phones, consoles, or computers – converging in terms of features. Yusuke Tsunoda, an analyst at Tokai Tokyo Research Center, reiterates the plight of console manufacturers: "The distinction between gaming devices and mobile communication devices, like smartphones, are blurring. And it may eventually disappear." 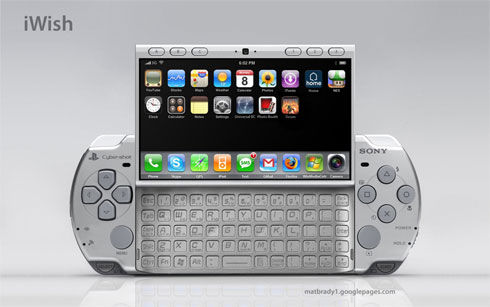 A humourous render of an Apple inspired QWERTY Sony PSP
Here’s how to make the most of the smartphone deals during Flipkart Big Billion Days Sale Previous Post
Samsung Galaxy S21 One UI 4.0 third beta update is now available Next Post