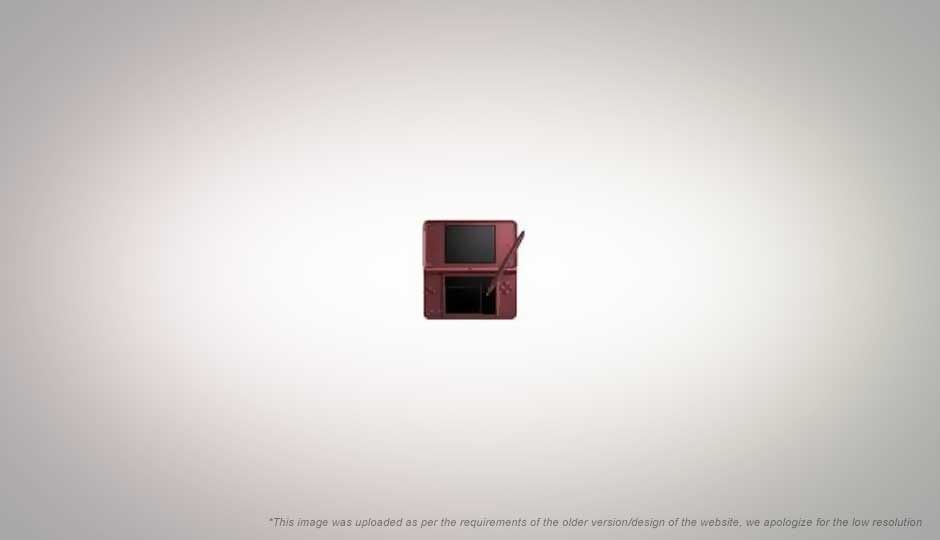 Not much after we found out that the upcoming Nintendo DSi could be coming with an enlarged screen, the official announcement has confirmed it!

Not much after we found out that the upcoming Nintendo DSi could be coming with an enlarged screen, the official announcement has confirmed it!

The announcement, made at Nintendo Japan website, has all the details you needed about the Nintendo DSi. Although unless your linguistic skills extend to Japanese, you'll prefer to read the translated version here.

In a nutshell, as reported before, the DSi LL will indeed be coming with a larger 4.2-inch screen. The announcement also says that the new screen would be support a larger viewing angle, making it easy to view by people surrounding you as well.

The DSi LL weighs approximately 314gms and gives a battery backup time of around 3hrs, and will come in the three colors, "Dark Brown", "Red Wine", "Natural White". It will feature a larger 129.3mm touch pen for easier input, in addition to the stylus which can be stored in the body itself. The device is aimed at people with poor eyesight such as the aged; since Nintendo has found success in that market with titles such as Brain Training and Brain Age. The Japanese unit, which has been currently announced, will be bundled with two lite versions of Brain Age (Literature and Science), Memos, and a Japanese dictionary.

Here is an official image of the product taken from the announcement: 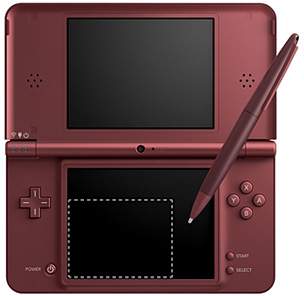 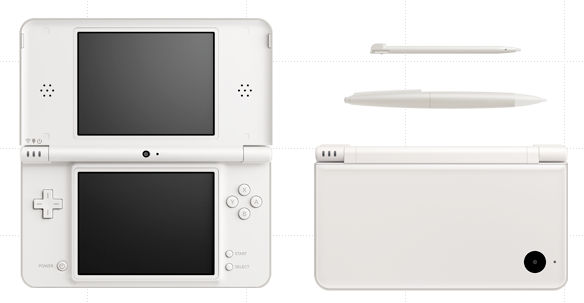 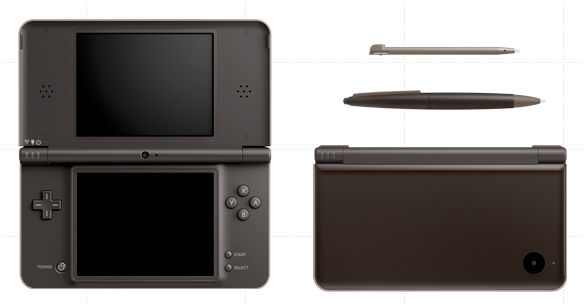 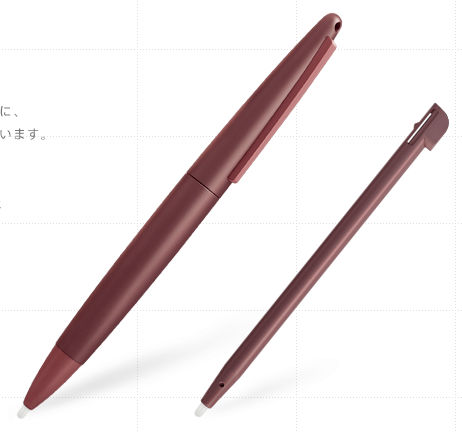