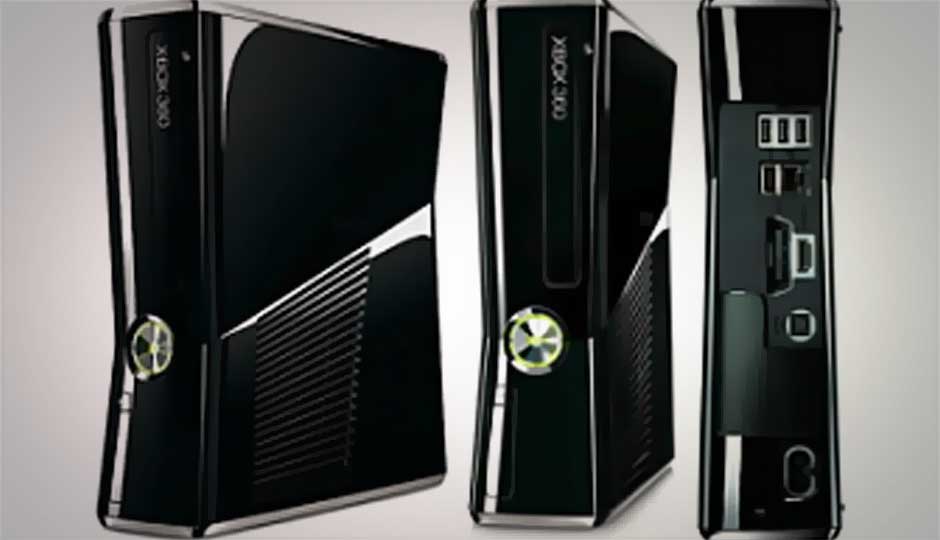 Next-gen Xbox 720 to do away with optical drive

Recent rumours indicate that Microsoft’s next version of the Xbox console will not feature an optical disc drive, but instead, rely solely on digital downloads, and inbuilt-solid state memory.

According to video game magazine, MCV, Microsoft’s next version of the Xbox console will not feature an optical disc drive. Instead, the magazine claims the next-generation Xbox will rely solely on downloads, and inbuilt-solid state memory.

The MCV report also indicates that the Xbox 720 console will be launched next year, as expected by industry pundits. Microsoft has officially denied most such rumours, and stays tight-lipped about a tentative launch.

Instead, the Redmond giant speaks of the many ways the company has prolonged the lifespan of the console, introducing natural user interfaces like voice recognition and the Kinect motion sensor, as well as adding a content platform for users.

Of course, relying on digital downloads as the sole medium is inherently risky – not all target markets have access to a developed internet infrastructure – perhaps, two versions, including one with an optical drive, will be released for relevant markets.

We should know more at E3 2012, when Microsoft is expected to show off the console ahead of its launch next year.