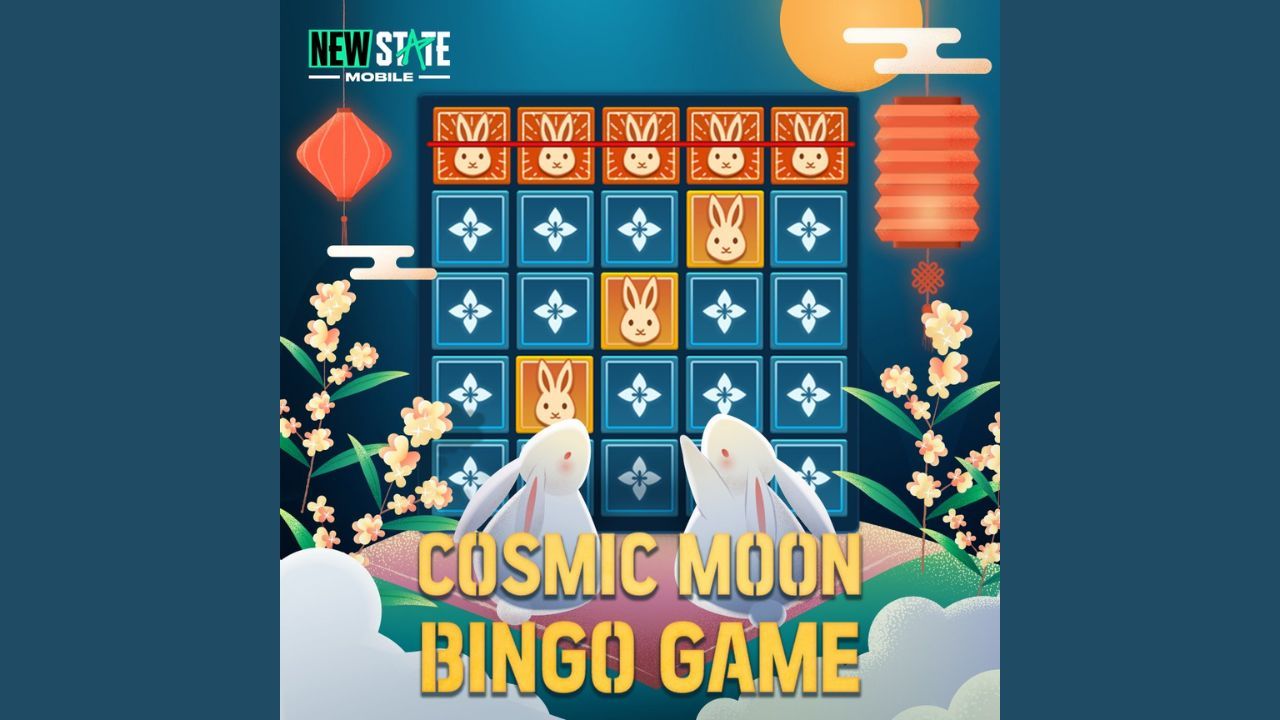 Here is how to participate in the New State Cosmic Moon Bingo event :

1. Simply log in to the game using your credentials

2. On the home screen of the game, click on New Event

3. Simply find the Cosmic Moon Bingo Game and play it 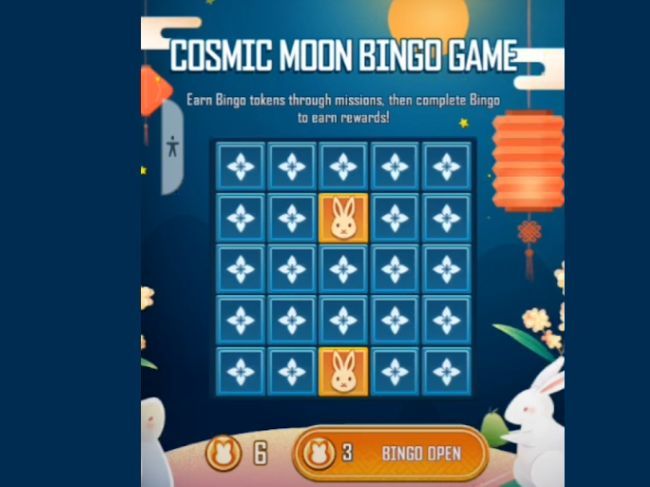 Once the player clicks on “Bingo Open”, the game will start and a random box will open from the Bingo grid. The goal is to open boxes such that a straight line gets formed in the Bingo grid. The line can be in a vertical or horizontal fashion on the grid and the users can select from the below rewards after completing each line.