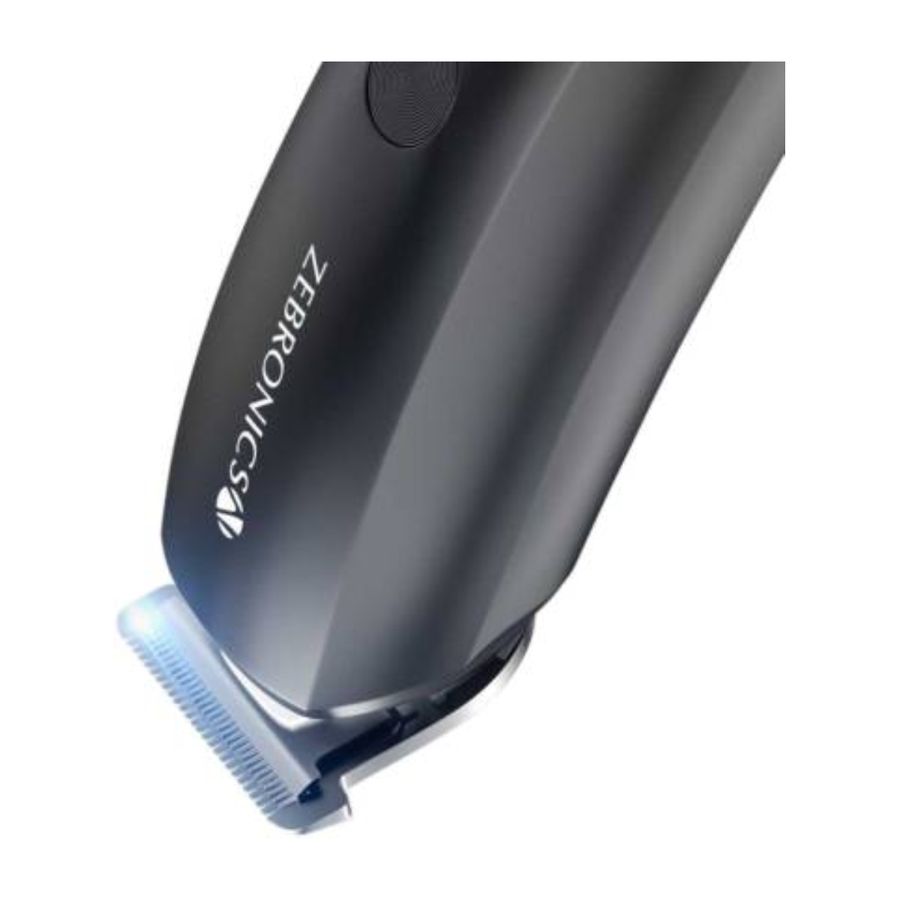 Respawn Entertainment’s famous BR title Apex Legends is going to have it’s 11th season update soon and the talks are that season 11 will also come with a new exclusive map called “Tropic Island”.

Respawn Entertainment’s famous BR title Apex Legends is going to have it’s 11th season update soon and the talks are that season 11 will also come with a new exclusive map called “Tropic Island”. Apex Legend’s most recent new map was released in season 7, as the fans might know, called “Olympus”.

Youtube and data miner “Shrutgal” recently said in a video that he has found the reference to the new map in the game’s files previous year. Shrutgal has also leaked the new PvP mode called “Legacy” which was released in the season 9 of the game in May, 2021.

There are references about new vehicles as well. There were new texture files of the most famous vehicle in Apex Legends, called “Trident” found in the game files as reported by another data miner, Garret. Trident was introduced in Season 7 and was added for the sole purpose of faster mobility across the map but if used correctly, could also be used to shakeup the game too. Anyways, these new vehicles, according to Garret, are called ‘Hover Vehicle Tropics’ and they are covered in mud.

More about the new map, data miners have said that Tropic Island is supposed to be located on planet Gaea. On planet Gaea, Carthage spiders will be serving as a constant and persistent threat all across the map. That's not all, Shrutgal also reported that Respawn Entertainment has already started AI implementation on a large scale for Tropic Island.

Also, Season 10 of Apex Legends called Emergence had launched earlier this month. With the new season also came a new updated World’s Edge map, Seer and our favourite, Rampage LMG. There had been complaints from players of the game about Seer’s Heart seeker ability, as it allows the Legend to see and listen to the heartbeats of nearby enemies, players told that it broke the action of the game & was a bit overpowered so Respawn gracefully rolled out a patch in season 10 re-configuring the abilities of Seer.