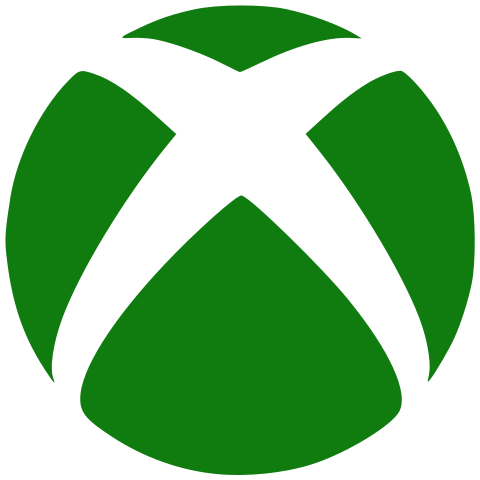 According to Microsoft's blog post on the matter, over 3,000 titles that are currently available on Xbox One will be available for remote gameplay on Project xCloud when the service goes live later this year. Microsoft is currently planning to conduct public trails of Project xCloud. The maker of the popular Xbox gaming console will make the service available globally using its widespread presence of Azure servers. According to Microsoft, game streaming using Project xCloud should be possible over a 4G network. “Currently, the test experience is running at 10 megabits per second,” adds Microsoft.

“We are testing Project xCloud today. The test runs on devices (mobile phones, tablets) paired with an Xbox Wireless Controller through Bluetooth, and it is also playable using touch input. The immersive nature of console and PC games often requires controls that are mapped to multiple keys, buttons, sticks and triggers. We are developing a new, game-specific touch input overlay that provides maximum response in a minimal footprint for players who choose to play without a controller,” wrote Microsoft in its blog post.

At the Game Developers Conference in March, Google announced the official name of its game streaming platform. Named Stadia, it differs from Project xCloud in some ways. The biggest difference right now is that Stadia works independently of any proprietary game consoles. Project xCloud, on the other hand, works in conjunction with an Xbox One console. Google recently announced that Stadia would go live in November for $10 (Rs 700 approx) a month with additional game purchases. Microsoft has yet to announce a price for Project xCloud.