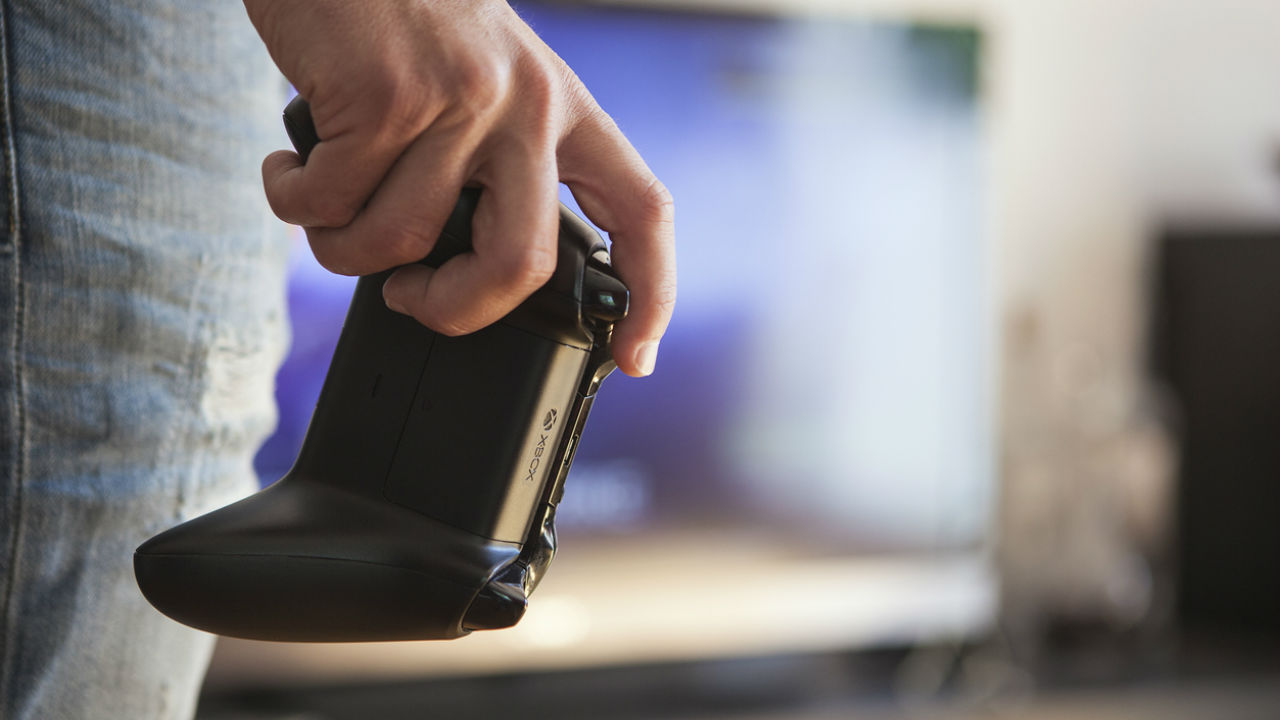 Microsoft Xbox Scarlett will not compromise on frame rates: Microsoft

In conversation with Xbox Official Magazine, Microsoft says, “But, with the next-gen, I think you’ll see a big upgrade in CPU because we really want to make sure that you don’t have any compromises with the framerates. Yes, we can do 4K, but we can also do 120 frames per second. So I think that type of capability will be something that people don’t see today.”

Details of the look of the Xbox Scarlett are not known but recently leaked images have shown us the look of the PS5 dev kit. This shouldn't be mistaken as the final unit as Sony has a history of making the dev kits look different from the final unit. In the case of the PS4, the dev kit was underpowered when compared to the launched PS4 so it is possible that some features, specs and abilities of the PS5 and Xbox Scarlett could change before launch.