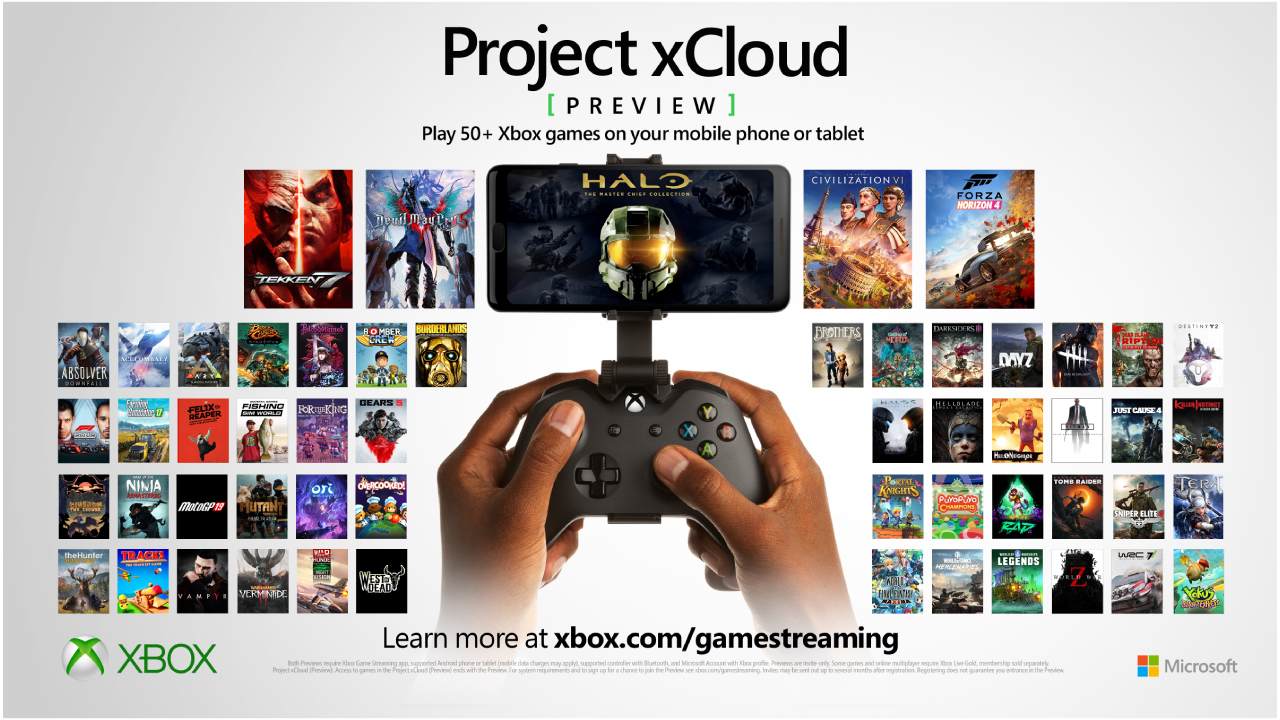 Microsoft To Bring xCloud To It’s Consoles This Year

Microsoft will be bringing it’s game streaming service - xCloud to it’s consoles i.e. the Xbox Series X | S and the Xbox One later this year.

Microsoft will be bringing it’s game streaming service - xCloud to it’s consoles i.e. the Xbox Series X | S and the Xbox One later this year.

If you didn’t know already, xCloud is a game streaming service by Microsoft where users can stream the games they own instead of downloading the whole game and then playing it. This saves them both time and data. The way that the xCloud integration will work with the Xbox Series X | S and the Xbox One is that if you are subscribed to the Xbox Game Pass then you will have access to the xCloud. This will effectively let you try the game before you buy it. 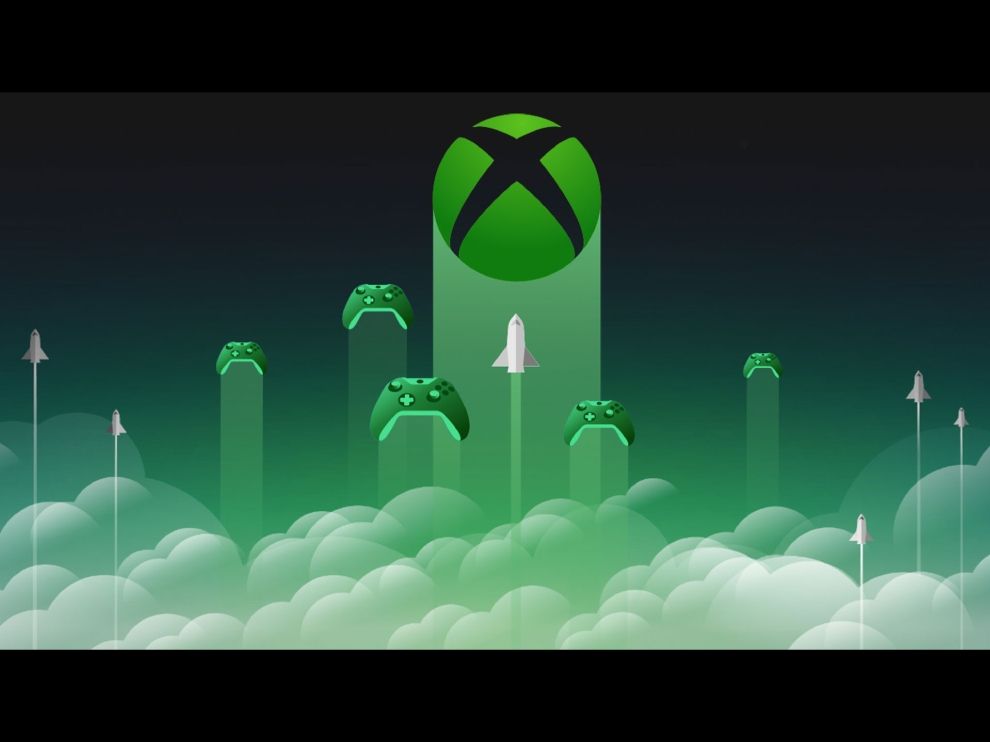 According to Microsoft, the xCloud platform - on the launch day - will have an arsenal of over 100 games ready to be streamed and played from their servers. The more interesting thing here is that you will also be able to play multiplayer while streaming the game. Hence, if a game on your Xbox dashboard has a “cloud icon” then it is eligible to be played via xCloud. 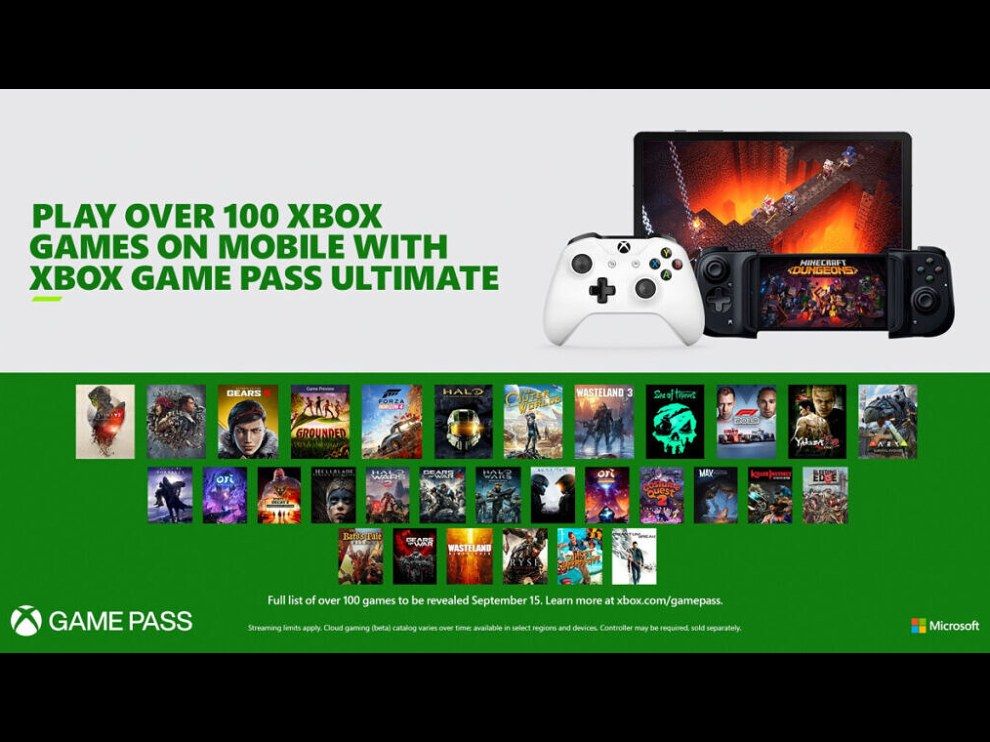 Microsoft’s xCloud will start to roll out to all the Xbox insiders this fall and will be coming to other users by Holiday 2021.

Apple is enhancing your security with full iCloud encryption and other tools Previous Post
Tecno’s flagship device, the Tecno Phantom X2, is out! Here’s what to expect Next Post

New Mobiles
Realme 10 Pro | Oneplus 11 Pro | Vivo X90 Pro Plus | Vivo V27
Latest Post
Xiaomi 13 press renders show off its sleek design | Motorola Moto X40 launch date confirmed; Here is when you can buy it | Whatsapp Avatars will be rolling out today: Here's how to create them | New Telegram update brings you Topics 2.0, auto-delete all chats, and no-sim sign up | The new Amazon Kindle is out in India. Here are its features
Top-10s
Best Phone under 15000 | Best Phone under 20000 | Best Phone Under 10000 | Best Mobile Phones | Best 5G Mobile Phones