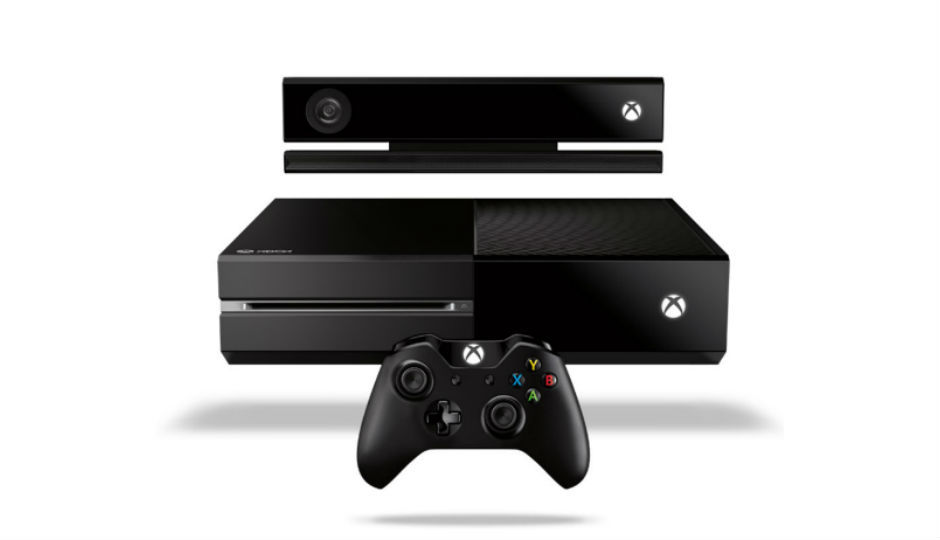 Microsoft and Razer working on keyboard and mouse support for the Xbox One: Report

Keyboard and mouse support for the Xbox One remains a highly desired feature and if information circulating the internet is to be believed, then Microsoft and Razer may just make that happen

The presentation had details of a Razer and Microsoft partnership giving Razer Chroma RGB lighting support directly to Xbox One in games. The presentation also had some details about ‘support’ along with ‘rules and guidelines’ for the use of the keyboard and mouse especially for multiplayer gaming.

Starting with support, the Xbox One could support a mouse with up to 5 buttons, support for wheel movement (both horizontal and vertical), set cursor visibility and more. It must be noted that gamepad support was still a requirement for all titles and the keyboard and mouse support was in extension to the gamepad.

The presentation went on to say that there would be support on the Xbox for all USB mice that worked on Windows including mice with wireless dongles. Mice with custom drivers or Bluetooth connectivity would not be supported. Microsoft has also said that it would include an API for developers to detect mouse and keyboard accessories that mimic controller inputs unfairly.

All of the above was supposed to be a part of the April 2018 update for developers and there is no information available whether the update was successfully delivered to them.

It looks like Microsoft wants to cater to every gamer out there. At E3 2018, Microsoft announced that it was hard at work on the next Xbox along with a game streaming service. Now the only thing left is a handheld Xbox. Microsoft one said that it would bring Mixed Reality support to the Xbox One X, but it looks like it has scrapped those plans. Microsoft says that Mixed Reality is best experienced on a PC.

Redmi Pad is a budget tablet with a 2K display, MediaTek Helio G99 SoC, and 8000mAh battery: Price and availability Previous Post
Twitter Edit feature is here, but you might not be able to use it anytime soon Next Post