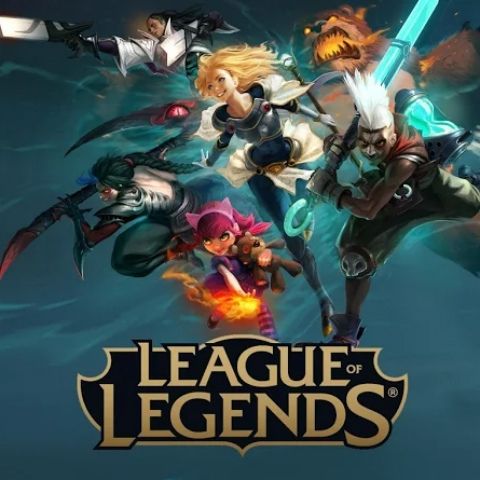 League of Legends mobile is reportedly under development by Tencent and Riot Games.

The multinational conglomerate company Tencent is banking heavily on games, especially the ones coming for handheld devices. The company already has the uber-popular PUBG Mobile out on Android and iOS, which seems to be doing pretty well with over 100,000 monthly active users. Reuters reports that the company is now working with Riot games to bring one of the most popular PC games, League of Legends (LoL), to mobile phones. The report, citing a source, states the two companies have been working on the mobile version of LoL for more than a year now but another source of theirs suggests the title might not launch in 2019.

Citing sources, the report says that years ago, Riot games apparently rejected Tencent’s proposal to develop a mobile version of the game. Tencent then went on to develop another mobile game with similar dynamics called “Honour of Kings” for China, which was launched in November 2015 and is said to become the world’s highest grossing online multiplayer game. This apparently strained relations between Tencent and Riot games and the former took it further by releasing the game called “Arena of Valor” for the western audience in 2017 but is said to have tanked as it didn’t garner interest from mobile gamers.

The mobile version of League of Legends is said to feature similar gameplay and design style as the two previous games released by Tencent. However, it would most probably feature different characters. “League of Legends is not doing as well as it used to and so Riot badly needs a new way to monetise the game, especially considering that it is Riot’s only game,” Reuter quotes Gu Tianyi, an Amsterdam-based analyst with gametracker Newzoo.

Tencent and Riot Games are yet to make any official announcements about LoL mobile. However, the former company’s next mobile game, Call of Duty: Mobile has gone into closed beta testing in India. We have our first impressions of the game up, which you can read here.