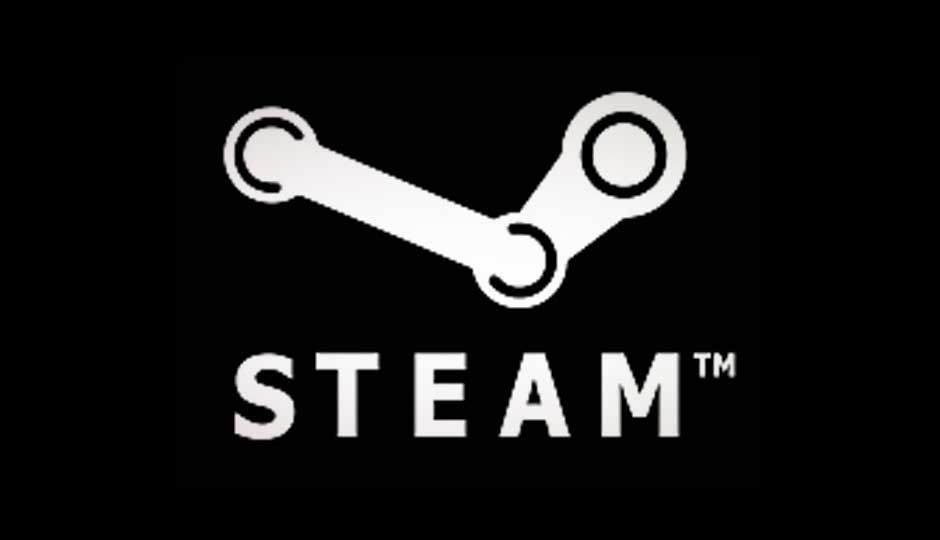 Valve, the company behind Steam, the popular gaming client and digital distribution service for PCs, has revealed the results of its January 2013 global hardware survey. According to the survey, the most popular operating system in use among PC gamers (using Steam) still remains Windows 7 (64-bit) and a vast majority of PC users rely on Intel processors and Nvidia's GeForce graphics cards.

While Valve hasn't revealed the total number of respondents to its survey, looking at the more than 56 million people that make up Steam's active user-base, it would be fair to say that the survey results are fairly accurate in representing the hardware configuration of the average PC gamer.

The survey results show that with regard to operating systems, a massive 55.55% of PC gamers run Windows 7 (64-bit), while Intel also has an iron vice grip over the processor market with a 73.11% user-share. For graphics cards, Intel's on-board HD 3000 graphics chip is the most widely used at 3.69%, while Nvidia's GeForce GTX 560 Ti is the most popular dedicated graphics card at 2.83%.

Here are some more interesting results from the survey:

Now, even though Windows 8 doesn't have a very high number of users right now, the good news for Microsoft is that the survey shows that Windows 8 increased its user-base by almost 2% in a month. Also noteworthy is Ubuntu 12.10's (64-bit) showing as the most popular open-source OS with 0.44% user share while Apple's Mac OS X 10.8.2 Mountain Lion (64-bit) also has a healthy 1.88% share of users. The incongruity of seeing the Intel HD 3000 as the most common graphics solution can be explained by the fact that there are plenty of PC users out there who still manage to eke out a basic level of gaming on their laptops.

You can check out the entire database of the Steam survey on the official site.