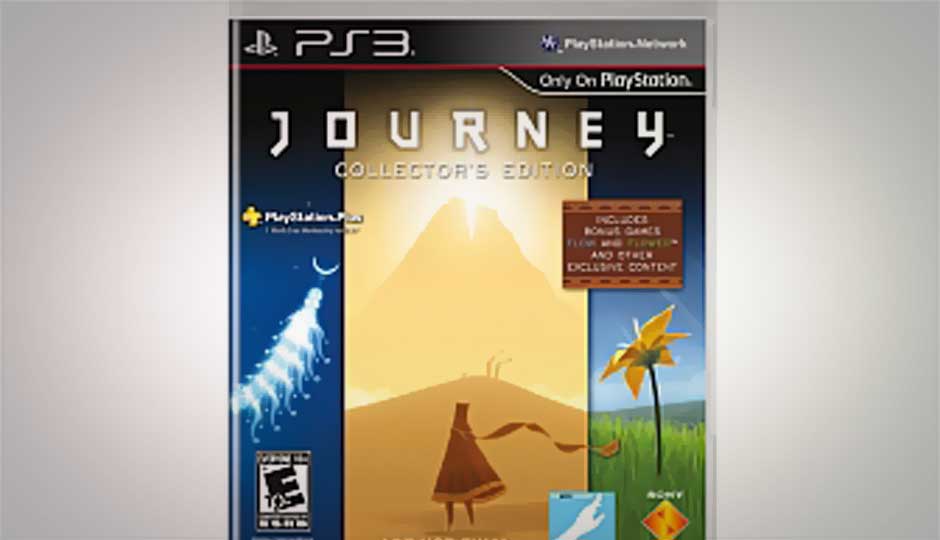 The Journey Collector’s Edition will launch soon for the PS3. This is the first disc-based release, and will be available at for just $29.99 (Rs. 1,700) on August 28. The disc will contain the three games that have been made by thatgamecompany – Journey, Flower and flOw.

Until now, these games were available as download only via the PlayStation Network. All the games are PlayStation exclusives.

Apart from the three games, the disk also contains three exclusive mini-games. These mini games were born out of a tradition at thatgamecompany: the 24hr Game Jam. As the name implies, each of these games was created start to finish in just 24 hours. For the first time ever, thatgamecompany’s mini-games Gravediggers, Duke War!!, and Nostril Shot, will be available to play outside the studio. The developers share these three mini games as a “thank you” to players for their support over the years. In case the names didn’t already give it away, these mini-games showcase thatgamecompany’s lighter side with screwball competitive multiplayer action.

Feast your eyes on the trailer of the collector’s edition below. 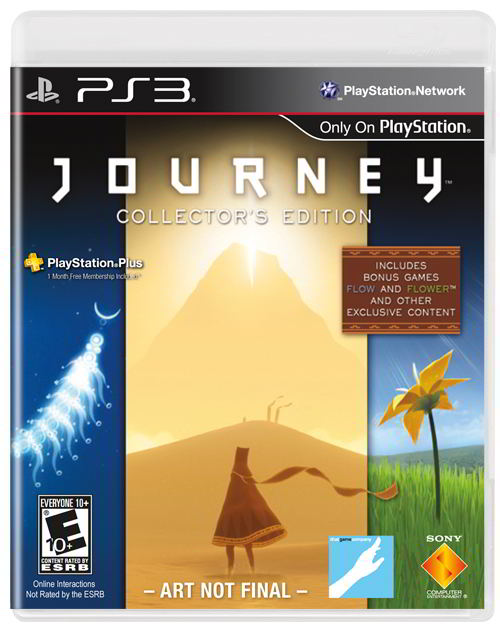