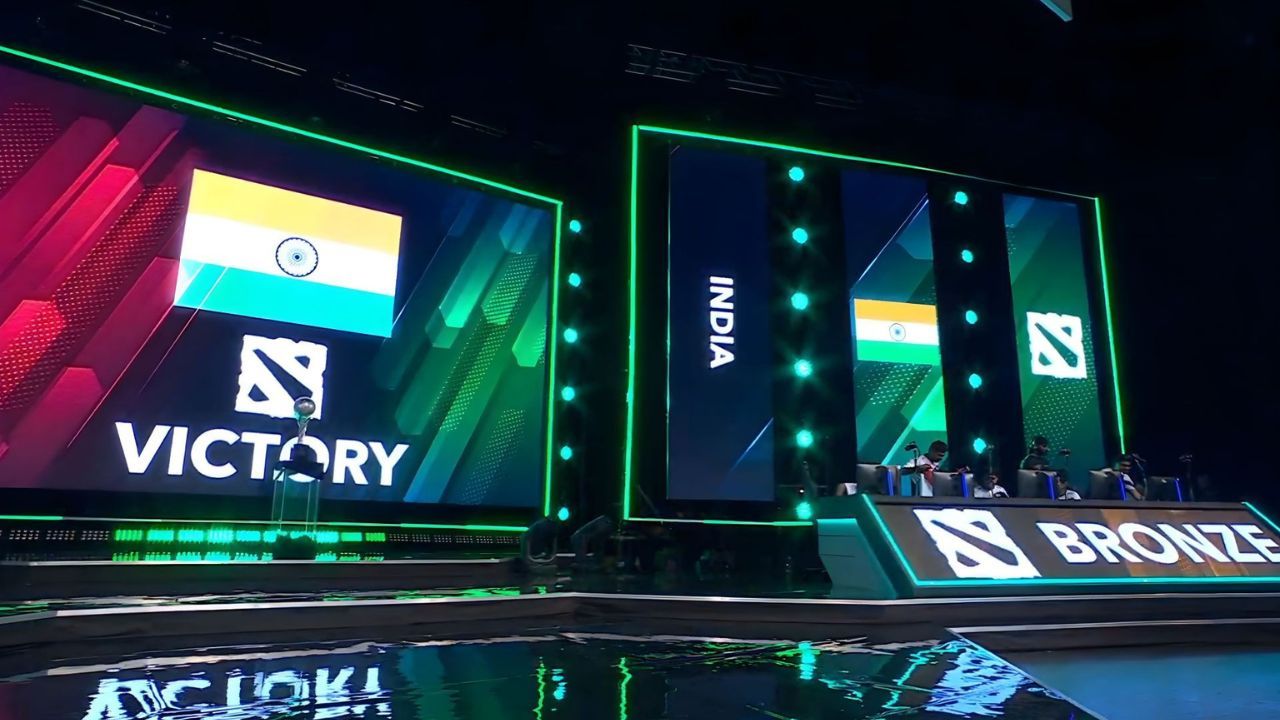 Commonwealth Games 2022 is being held in Birmingham, England. It started on July 28 and today, i.e., August 8 will be the last day. India has won several medals in this CWG and making us even prouder is the Indian team winning the Dota 2 match for a bronze medal. Yes, this was the inaugural esports championship and our team has left a lasting impression.

Here are the details.

Rocket League, DOTA 2, and eFOOTBALL were the three esports additions to the CWG games 2022. Of the three, it is Dota 2 where Indian players bagged the bronze.

The Dota 2 team led by Moin Ejaz had unfortunately failed against Malaysia in the semi-finals but things turned around in their favor in the following match against New Zealand. 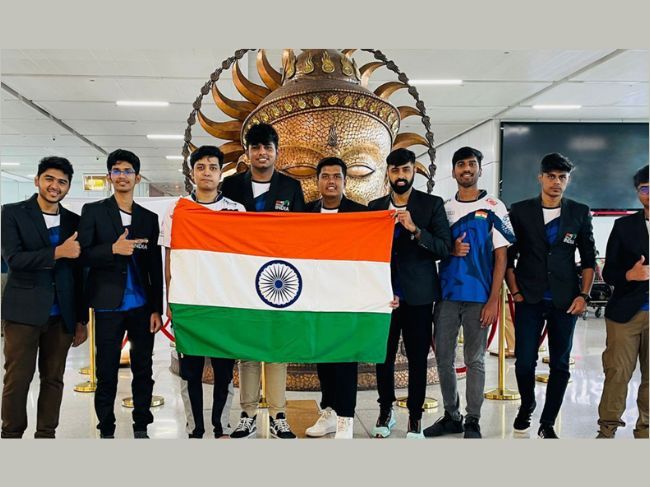 Our guys had a clear victory in Game 1 but New Zealand players gave a tough game in the mid-game. However, gladly, Moin and the team fared well in the second game and secured the bronze medal.

Now, even though the victory is not officially counted in the medal count, the bronze medal in the Commonwealth is still praiseworthy. We congratulate Team India!

“This win symbolises the amount of hard work the team has put in over the years and we dedicate this win to our country. Winning a medal at the Commonwealth was a dream for us and we're super proud as a team. We were very much aware before leaving for Birmingham that the tournament was going to be tough. Keeping in mind the intensity and level of the game on such an international platform, each and every team member gave their best shot during the practice sessions. We have invested a lot of time in preparing the strategies and improving our gameplay, which finally culminated in this win. We would like to thank the Esports Federation of India (ESFI) and Lokesh Suji Sir for their continuous support, motivation & encouragement. We hope that this win will encourage more tournaments around DOTA 2 and other esports titles, which will help the ecosystem as a whole to grow in our country," said an elated Indian DOTA 2 skipper Moin Ejaz after winning the bronze medal.