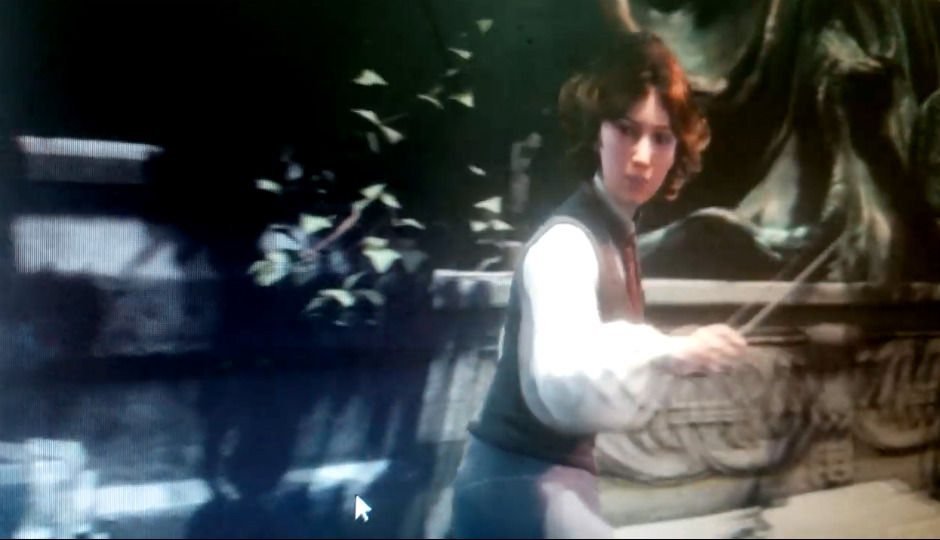 The leaked footage showed a character creation screen, the ability to choose between good evil along with the ability to play as eight different Wizard types. The footage has been removed by Warner Brothers.

It looks like the Harry Potter game we’ve been waiting for may just be in the works. Leaked footage of a Harry Potter RPG game leaked online and as of writing this story, the leaked footage has been removed by Warner Bros. Information circulating the internet suggests that the game is a third person RPG set in a 19th Century version of the Harry Potter’s universe. Avalanche Software owned by Warner Bros has the rights to the Harry Potter games and it is possible that the studio is working on the title. Avalanche Software has a history of some decent games based on popular animated films. The studio also made one of my favourite platforming action adventure games on the PS2 – Tak and the Power of Juju.

As far as the upcoming Harry Potter game is concerned, there is no title for the game and a trailer for the game was shown off to focus groups which is where it leaked from. The game will give you the ability to customise the look of your character and choose from eight different Wizard types. You will also have control over your house and the option to embark on the path of the good or the dark side. Oops, wrong franchise reference. Embark on the path of what is right or what is easy or follow in the footsteps of the Aurors or the Dark Lord. You get the idea. You can watch the leaked footage here.

There is, of course, no guarantee that the game will release or if this was just a test to gauge interest, but yes, if an open world game based on the Harry Potter universe is in the works and is made by the right team, then we think the game could be a smash hit, especially if one could wingardium leviosa every muggle walking on the street.