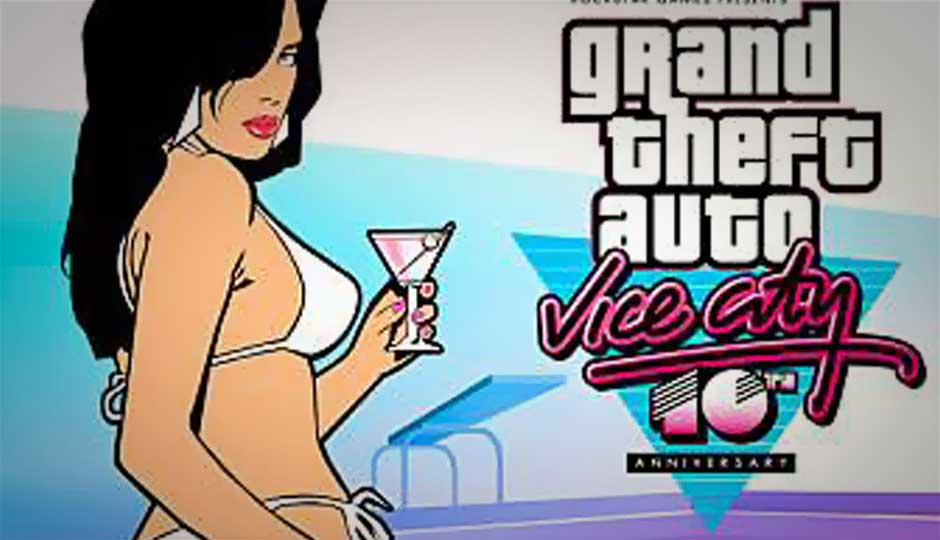 Rockstar has also detailed the devices, which will be able to run the game. They are:

Vice City takes place before the events of GTA: III, sometime in the 80’s. The city layout is based on Miami and is heavily influenced by the cult classic, Scarface. Vice City was the first game where the protagonist, Tommy Vercetti, could use bikes as vehicles along with the ability to change costumes in order to dodge the cops.