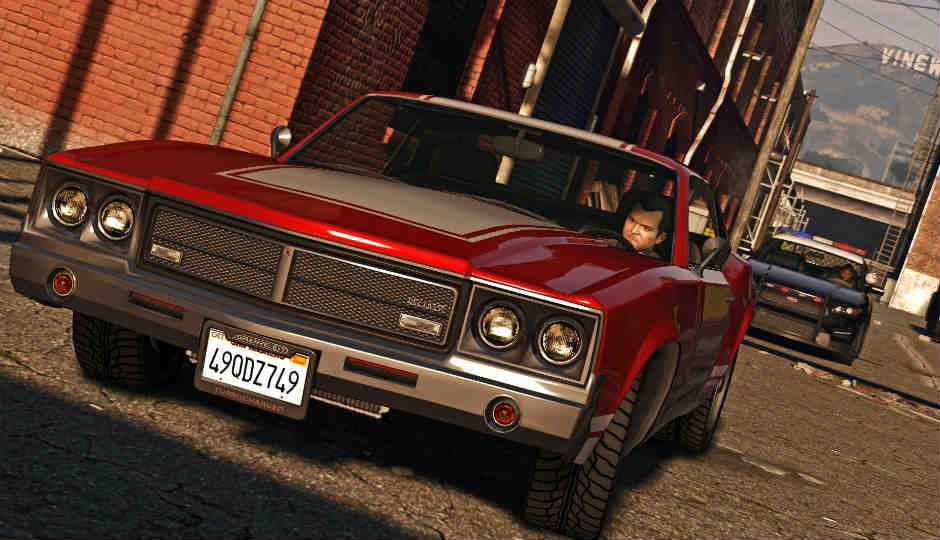 GTA V for PC delayed again, will come out on Mar 24

GTA V for PC has been delayed till March 24 as the game requires more testing and polishing.

The most anticipated game for PC, GTA V has been delayed yet again till 24th March, 2015. Earlier, the PC version of the game was supposed to launch simultaneously alongside its new-gen console versions but it got delayed till January 27 and now the game has been delayed again.

Rockstar has apologised for the delay on its blog post and clarified that “the game requires a few extra weeks of testing and polish to make it as good as can be. Moving a release date is never a decision we take lightly and is a choice we make only when we know it is in the best interests of the game and our fans.” 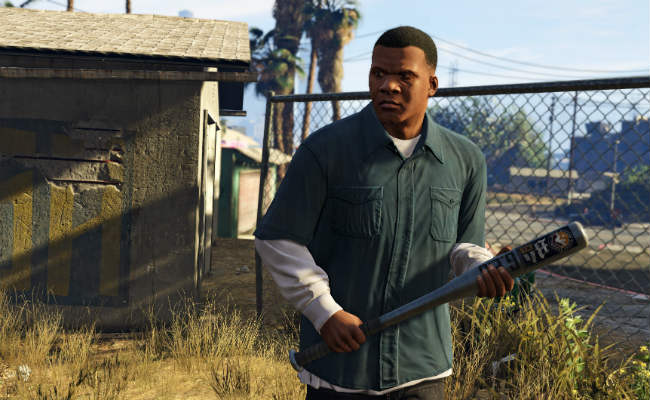 GTA V for PC will feature the new Rockstar editor which helps players to edit, create and and publish gameplay videos directly to Social Club and YouTube. Rockstar has also announced it will launch GTA V Online alongside the main game.

Given below are the official minimum and recommended system requirements for the game on the PC. 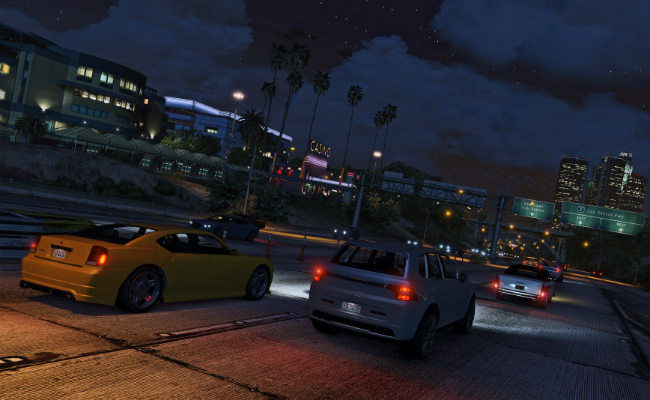