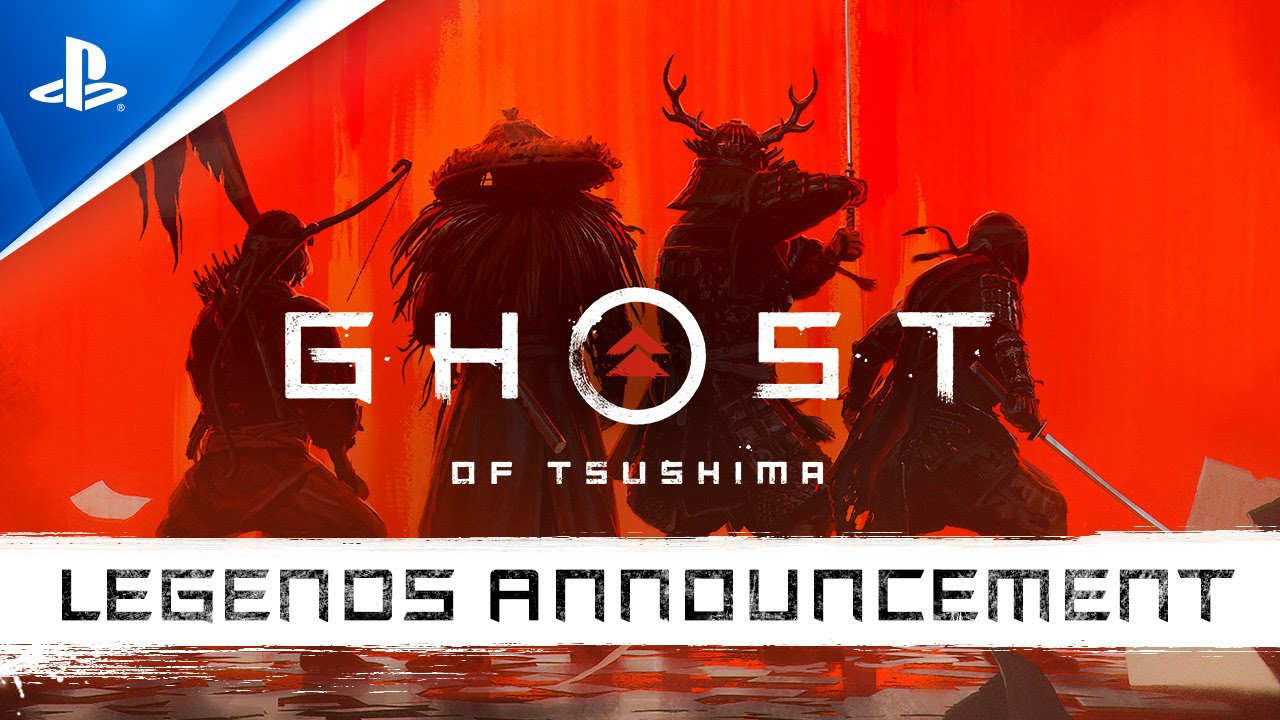 Ghost of Tsushima: Legends is a free co-op multiplayer mode coming in 2020

Ghost of Tsushima: Legends will come to the PS4 this Fall. It will be free to all that have purchased the game. The new co-op mode does not follow the story of Jin, the protagonist from the main game.

Ghost of Tsushima is undoubtedly one of the best games for the PS4 and a swansong for the console before all eyes move on the PS5. In what can be considered one of the best-kept secrets, developer Sucker Punch Productions has lifted the veil off the multiplayer mode which will come to all Ghost of Tsushima players this fall. While we don't have an exact release date for the co-op mode, we do have some interesting details.

What is Ghost of Tsushima: Legends?

Ghost of Tsushima: Legends, a new online co-op multiplayer mode which will be free to all those that own the game. It will release later this year. According to the PlayStation Blog, “Legends is an entirely new experience — it’s a separate mode that doesn’t follow Jin or the companions from his journey, but instead focuses on four warriors who have been built up as legends in stories told by the people of Tsushima”.

The blog goes on to say, “Ghost of Tsushima’s single-player campaign focuses on an open world and exploring the natural beauty of the island, but Legends is haunting and fantastical, with locations and enemies inspired by Japanese folk tales and mythology and an emphasis on cooperative combat and action”.

Ghost of Tsushima: Legends will have teams of minimum 2 maximum 4 players to battle foes online. Unlike the main game which was quite grounded in a real-world, Legends will be more fantastical and will bring with it story missions that escalate in difficulty. Players can choose from 4 different classes - the Samurai, Hunter, Ronin, or Assassin each bringing his own unique abilities. The unique abilities are yet to be revealed.

The blog goes on to say that the multiplayer will bring “wave-based Survival missions, fighting groups of the toughest enemies Tsushima has to offer, including new Oni enemies with supernatural abilities.”

In addition to Story and Survival missions, players can also take up four-player Raids. The four-player Raid will arrive shortly after the launch of Ghost of Tsushima: Legends.

The last thing anyone expected from Ghost of Tsushima was a multiplayer mode and the fact that the developers are bringing it to us this year itself is quite impressive. Not to mention the more fantastical setting.

Coming back to the Ghost of Tsushima, the game is set on the island of Tsushima during the first Mongol invasion of Japan. The game brings with it rich environments, intense gameplay and a simple story told from the heart. You can read our review of the game here or watch the video review below.