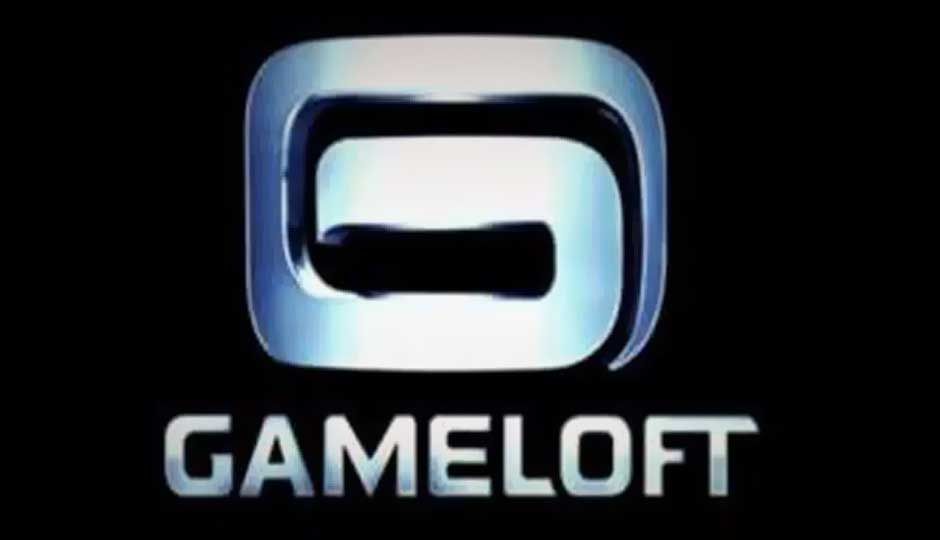 Gameloft, the studio behind popular mobile games like Assassin's Creed and Asphalt 4, has apparently shut down its studio in Hyderabad and laid off the 250 employees working there.

Gameloft, the studio behind popular mobile games like Assassin's Creed and Asphalt 4, has apparently shut down its studio in Hyderabad and laid off the 250 employees working there. A report filed by Gamasutra claims that Gameloft asked all its Indian employees to sign pre-dated resignation letters yesterday, stating that they were resigning voluntarily. According to the report, some employees have refused to sign the letter on account of it being “fishy.”

If the news of lay-offs is true, then it comes at a highly irregular time, since Gameloft also did its annual conference call yesterday where it revealed that it had managed to achieve 27 percent revenue growth in 2012. Also, the process involved in shutting down the Hyderabad studio was out of the ordinary, with Gamasutra's source claiming that employees were asked to leave the office premises immediately with their belongings while the company shut the Internet and the premises' balcony doors.

We have tried reaching out to representatives from Gameloft India but they have yet to respond. We will update this story as soon we get further details.