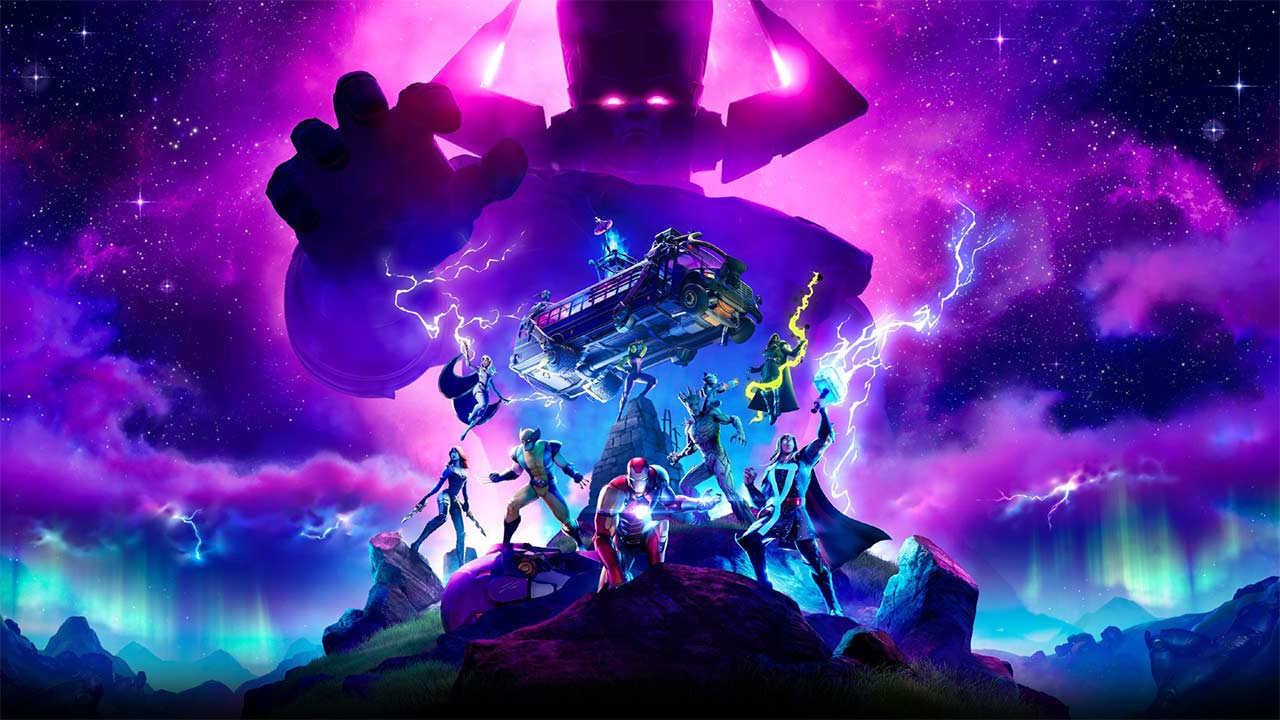 Epic Game's and NVIDIA today announced that Fortnite will be adding real-time ray tracing, AI-powered NVIDIA DLSS and more to the game.

The reveal was done by NVIDIA founder and CEO Jensen Huang, who also unveiled the new GeForce RTX 30 Series of GPUs at the same virtual event.

Gamers will be able to experience everything that ray tracing has to offer in all of Fortnite's modes, as well as a special new Creative mode map, named RTX Treasure Run. This map has been designed specifically to highlight ray tracing in the game.

Other ray tracing features coming to Fornite include:

Boosting performance and quality with AI

Fortnite will be one of the first games to support NVIDIA Reflex, which helps measure and reduce system latency. Improved latency means better performance overall, with improved resposiveness and precision in game. Low latency is especially useful in competitive games, such as battle royales like Fortnite.

The new RTX Fortnite map which showcases ray-tracing has players drop into a museum, on a treasure hunt, highlighted with different ray-traced effects. The museum has plenty of different environments to explore, such as a  hall of mirrors, medieval castle and jungle, climb a giant statue and explore a shrunken science lab in their search for treasure. These features will be coming to Fortnite in Chapter 2 – Season 4 for PC players.