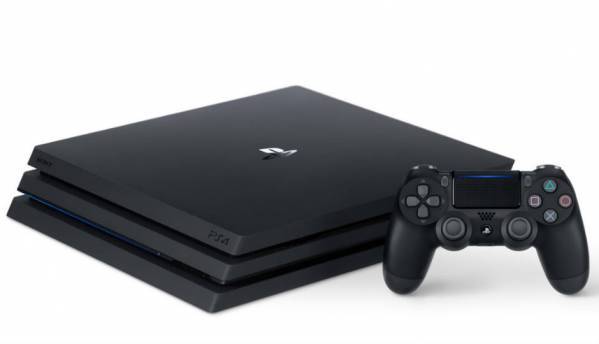 Sony is expected to launch their recently announced gaming consoles, the PS4 Slim and the PS4 Pro in India in the next 2 to 3 months. No information is available about the pricing of the consoles.

The Sony Playstation 4 Slim and Playstation Pro will be launched in India in "two to three months", confirmed Sony. Speaking to Digit, Kenichiro Hibi, Managing Director, Sony India, said the consoles will launch "soon", and the time frame is within the next two to three months. The PS4 Slim is already available internationally, with the PS4 Pro set to launch on November 10 in international markets. This could mean that Sony sees India as a primary market for its consoles now, considering that the PS4 Pro's India launch would be just a few months post its international release.

Hibi did say that India is an important market when it comes to gaming, but the growth is slow and is still picking up. Sony faces shortage of PS4 units regularly, because it is in demand, said Hibi. The company is planning to increase the number of units of the Playstation 4 it imports, to match this increasing demand.

Hibi did not speak about Sony's VR gaming headset, the PlayStation VR, which launches internationally in October. The PlayStation VR is compatible with all the PS4 models: the original, Slim and Pro.

If you are interested in purchasing a PS4 Slim or PS4 Pro, you can read our story here to make an informed buying decision. If you are on a tight budget, it still makes sense to purchase a PS3 or an Xbox 360.