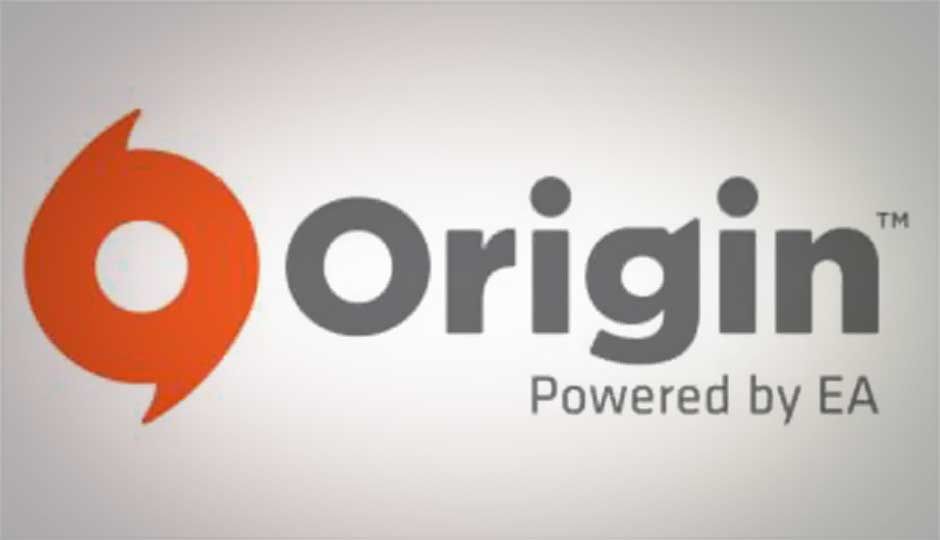 EA makes PC games in India much, much more expensive

EA has decided to jack up the prices of the PC version of their games to the international $60 value making them more expensive in India. The games that once cost Rs. 999 will now cost anywhere between Rs. 2,499 and Rs. 3,499

The one big advantage that PC gamers had over console gamers in India was the price they paid for original games. A console gamer would have to shell out Rs. 2,499 at least for a game; the PC gamers would pay a mere Rs. 999. Thanks to EA’s new pricing strategy, this is about to change.

Now, if the price hike were something acceptable say 10% or so, the hue and cry wouldn’t be so bad. In this case however, the price has increased quite dramatically. For a game like Battlefield 4 and Need for Speed, the price of the PC version of the game is up to Rs 3,499 and FIFA will be priced at Rs 2,499. Compared to last year’s prices, the hike in price is a phenomenal 133%.

The price of the console games too has increased. This increase isn’t so dramatic when compared to the PC prices as console gamers were anyways paying Rs. 2,499 for games. They will now pay Rs. 3,499.

If you thought the rise in the dollar rate is the reason for the increasing price of the game, then that isn’t the case. We have seen the prices of some games rise from Rs. 999 to Rs. 1,499 due to the dollar rate and that is acceptable. EA on the other hand is trying to maintain a uniform rate throughout the world. That means India too. Even though the market is small, it is still a gaming market nonetheless and if the price of the games are low in India, we will see a lot of illegal export of games and the sale of Origin codes to the international market.

Indian Video Gamer reports, “That brings us to the boxed versions of EA games that are sold at retail in India. Why can’t EA keep local boxed games to Rs 999 or Rs 1,499 and just increase the Origin price? For two reasons:
1. There’s a massive risk of people selling the Origin codes from these games to users abroad for massive profit. Illegal re-exporting has been rampant in India over the last few years and several distributors and retailers have been doing brisk business. Unfortunately, the brunt of these illegal activities is now being faced by us gamers.
2. EA says PC game sales in India are not increasing quickly enough at the Rs 999 and Rs 1,499 price points to justify sticking to them. Sales increases have been marginal and so EA probably isn’t seeing the benefit of keeping prices lower. In fact, after the increase in the price of FIFA last year, Milestone Interactive’s (EA’s Indian distributor for PC and Playstation platforms) Jayont R Sharma told MCV India:
“Given that we’ve maintained a certain pricing for all these years, we’ve never got that quantum jump in volume the moment prices were dropped. In the same context, the price changes (increase) from last year to where we are on preorders for FIFA this year, it’s a very tricky situation. Volumes are growing at higher prices”.”

Indian gamers have taken to twitter to express their views with regards to the rise in price - #EAPCIndia. With the rise in the price of PC games, EA has potentially pushed away the small PC gaming community that purchases original games to knock on piracy’s door. India is anyways a market dominated with pirated games and there are few gamers that choose the original route.

If the increase in price was gradual, then the rising price may have been accepted with ease. Whether other publishers will follow suite is something only time will tell. As of now the price increase in games that are not published by EA has been due to the rising dollar exchange rate.

One disadvantage is that the packaging of PC games isn’t really as classy as it is in the US no do we get any of the extra shenanigans. Secondly, it looks like Origins is going the Steam way. So why not have one universal store giving gamers globally access to all the content? Only time will tell how this change affects gamers in India.

Will an AORUS NVIDIA GeForce RTX 30-series card and a G-SYNC monitor improve your gaming experience? Previous Post
Meta has announced the launch of a new women's safety hub Next Post