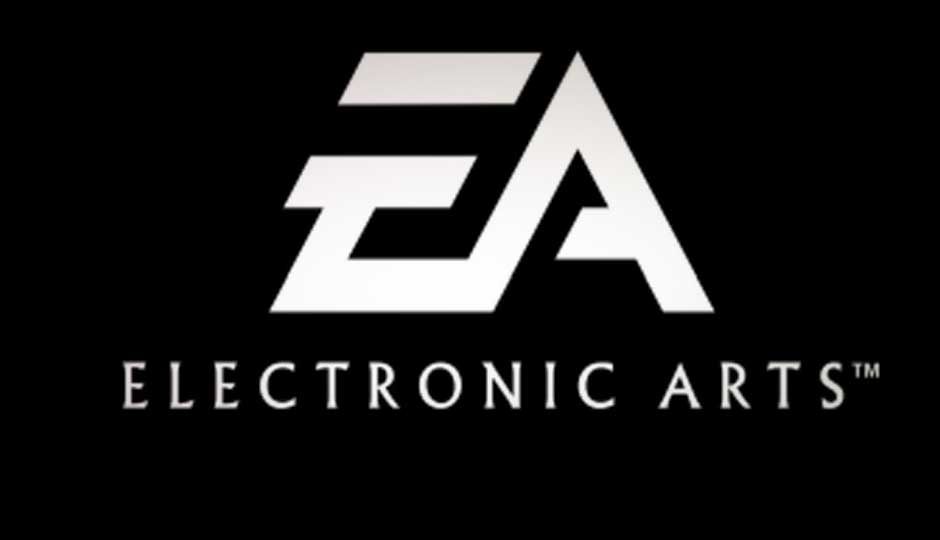 Frank Gibeau the president of EA labs says, "The time to launch an IP is at the front-end of the hardware cycle, and if you look historically the majority of new IPS are introduced within the first 24 months of each cycle of hardware platforms. Right now, we're working on 3 to 5 new IPs for the next gen, and in this cycle we've been directing our innovation into existing franchises”.

Frank Gibeau said this in an interview with gameindustiris.biz. He goes on to say, “If you look at what we're putting into Need For Speed: Most Wanted we're taking a lot of risks there, the same thing with Battlefield - you have to admit that, from Bad Company 2 to Battlefield 3, there's a huge amount of change there. But, if you look at the market dynamics, as much as there's a desire for new IP, the market doesn't reward new IP this late in the cycle; they end up doing okay, but not really breaking through. We have to shepherd the time that our developers spend, as well as the money that we spend on development in a positive way, so we're focused on bringing out a bunch of new IPs around the next generation of hardware."

This is a trend that we have seen with some of the biggest franchises in gaming with the likes of Assassin's Creed, Dead Space and more. Sequels seems to be the way the industry is moving. Once a new IP is successful with the gaming audience, the developers do all that they can to improvise it making the franchise more than just a game. They make it a brand. And it sticks. One good example of an IP that was underrated but saw surprisingly good response from the market is Borderlands. The sequel to the game, Borderlands 2, will be hitting store shelves on September 18th 2012.

If you thought sequels will reach a point of fatigue, Gibeau says, “When you launch a new IP it needs to do something really, really remarkable, and that's easier to do when you have a new set of technology that gives you novel capabilities. This is the longest cycle that any of us have ever seen, and we're at the point where a little bit of fatigue has set in, and people are wondering what they can possibly do next. I've seen the machines that we're building games for, and they're spectacular. Gen 4 hardware is a huge opportunity, and it's going to lead to a huge growth spurt for the industry... The only thing that could really displace that is really high-end tablets and IPTV, and IPTV is further out than just a couple of years. I mean, the capabilities are there, but it's going to be a really long time before it breaks through. But those are the only two places I see that kind of risk occurring, and the good news for EA is that we're going to publish across all of them. We might ultimately find that to our advantage.”